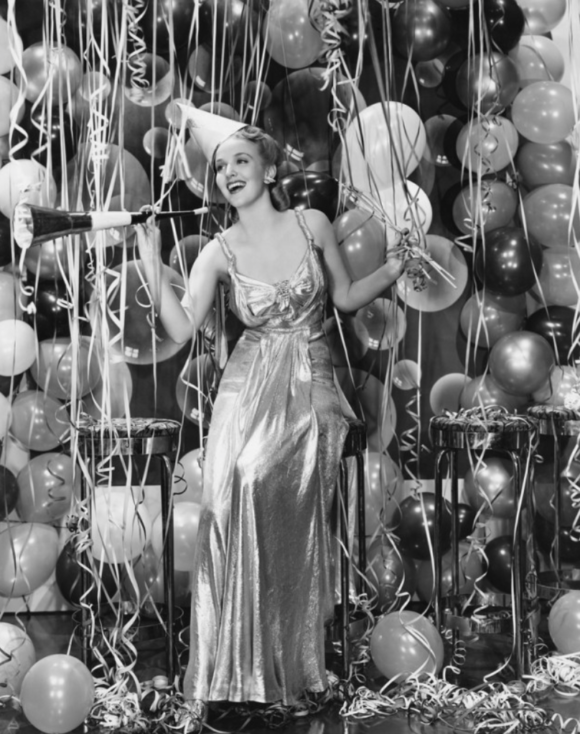 Today I reviewed every Prima Darling post since its inception last June in search of what I deem the 10 most significant fashion posts of 2016, or more accurately the last half of the year. The list is completely subjective but I hope you’ll agree it features some very compelling fashion moments.

The destination fashion show hit its zenith during 2016 with the first fashion show ever in Westminster Abby for Gucci and the recently opened for business, Havana, Cuba for Chanel. Formidable destinations though they were, Louis Vuitton was declared top show in And The Winner Is…with their spectacular show in Rio at the Niteroi Contemporary Art Museum.

Tom Ford trumped them all as told in Tom Ford’s Coup. Redefining the fashion show and business while showing his A-list crowd a really good time. Only Ford could open up the recently shuttered Four Seasons, wine and dine everyone from Julianne Moore to Jon Hamm and show a spectacular collection that hit the sales floor the very next morning.

In The Dream Of Delpozo I discuss one of my favorite shows of 2016. There was much repetition on the runways this year, but Josep Font’s creations come from within resulting in an original, otherworldly beauty seldom seen these days.

I know I’m late to this party but I don’t care, I’m singing the praises of Dover Street Market as though it just opened yesterday. I finally made a trip down there in September and raved about it in Neighborhood Watch. It’s my new favorite retailer in New York and that’s saying something!

One of the most highly anticipated shows of Spring ’17 was reviewed in, At Valentino a Triumph for Pierpaolo Piccioli. The first solo effort by Piccioli after the departure of his longtime partner in design, Maria Grazia Chiuri, exceeded expectations and solidified the stability and continued success of Valentino.

2016 marked the 50th anniversary of Bottega Veneta and Tomas Maier’s 15th year as creative director, and a good year it was for the brand. In A Second Look at Bottega Veneta, I applaud Maier for cutting through the noise and offering women quietly dignified clothes they can actually wear to real jobs. He proves that age need not lose edge as exemplified by Lauren Hutton, stunning on the runway.

I still can’t come to terms with the fact that in a few weeks Trump will be sworn in as president. It was an ugly campaign and I feel profoundly let down by the media that let policy, issues and qualifications take a back seat to sensationalism.  In Women for Hillary Unite and Hillary, a History in Pictures, I praised our first woman presidential candidate. I never thought a nation that elected Barack Obama twice would elect Trump. Perhaps if not for a thumb on the scale at a crucial moment by FBI Director James Comey the outcome would have been different. I doubt there will ever be a formal investigation, which further erodes our democracy. And then there’s the Russian factor and fake news. Yet despite this malevolence Hillary still won the popular vote by nearly 3 million. So while pants suits had their moment this year only to be defeated by baggy suits, I still believe that women can and will continue to fight for a seat at the table. Thanks to Hillary we’re a little closer.

Sticking with politics for the moment, it’s no secret that I’m a huge fan of the Obamas and expressed as much in three posts, At Home With The Obamas, Michelle Obama; Going Out In Style and In Praise of First Ladies of Style. For the Obamas last official state dinner it was high style heaven with Michelle stunning in a chainmail Versace gown hosting the very attractive and glamorous Italian first couple. Now just a couple months later Renzi is out of office and the Obamas soon will be. I dare say we won’t see such a chic State dinner for years to come.

News broke in October that Consuelo Castiglioni resigned as creative director of Marni, the company she founded in 1994. I was not prepared for that and immediately paid tribute in Homage to Marni.

My current obsession and favorite brand find of 2016 is For Restless Sleepers featured in Pajama Party. The collection of silk printed pajamas and lounge inspired pieces is too chic not to be seen out and about in. It’s all that I love!

That’s my Prima Darling wrap up for 2016. Thank you readers for each and every visit you make to the site. Please comment or contact me with your thoughts or suggestions for topics you’d like to read about. It’s been fun for me and I look forward to an exciting new year for Prima Darling. If you like what you see please subscribe and spread the word!

Happy New Year to all!