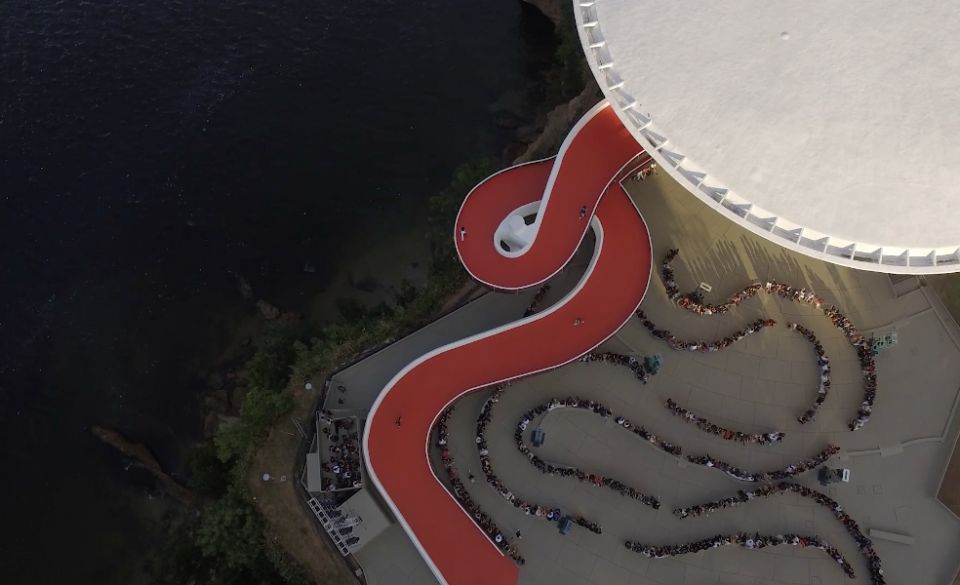 I know I’m late out of the gate with this one but now that Resort is winding down and the Prada show on an ice floe was cancelled due to global warming (just kidding) I would like to declare Louis Vuitton the winner of the High Stakes Destination Fashion Show for Resort 2017! 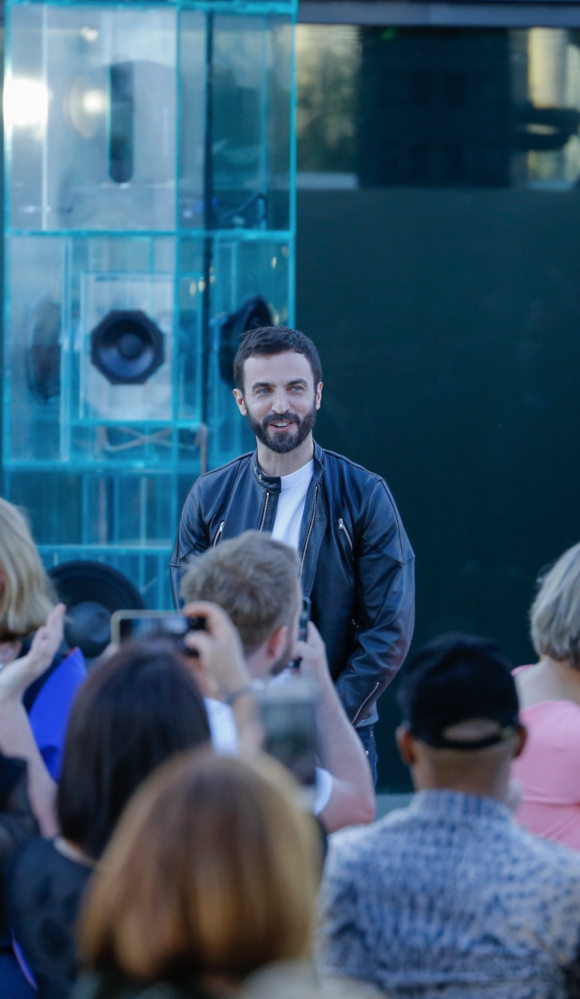 Our heartfelt congratulations go to Nicholas Ghesqiere, who has proven himself a formidable competitor. The competition was extremely tough this year with Westminster Abbey, the most notable Gothic Cathedral in England for Gucci and Blenheim Palace an eighteenth century masterpiece for Christian Dior. But it was defending champ Karl Lagerfeld for Chanel who posed the greatest challenge with his historic jaunt to Cuba commandeering the most famous boulevard in Havana to show the isolated island just how far capitalism has come.

The sea the sky and the magnificent futuristic architecture of the Oscar Niemeyer designed Niteroi Contemporary Art Museum provided the ultimate runway. It was a long haul for the models as they snaked their way down the curving ramp and around the roughly 500 audience members of celebs, international press and I would imagine some deep pocketed clients before retreating back up the ramp to the mother ship.   As the cameras followed them the drama of the ever-changing backdrop animated the clothes in a way that no indoor venue ever could.

The clothes matched the venue to perfection but on the streets of New York I’m not so sure. I would layer a multi colored deconstructed scuba jacket with a white tee and slim white pants for real life. Interesting shoes and fabulous bags will keep LV humming along but I would venture to guess it’s the trusty old brown LV logo bags that pay the bills and with shows like this substantial bills they must be. 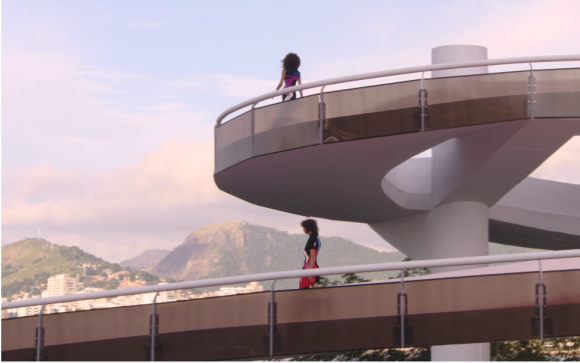 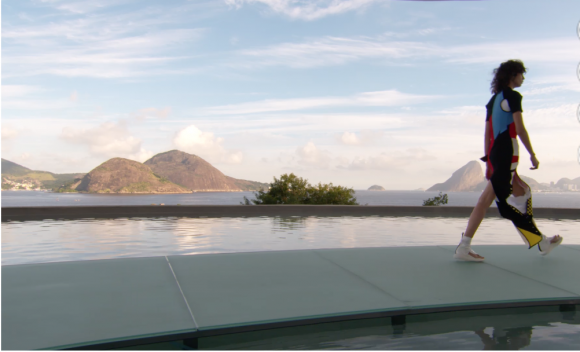 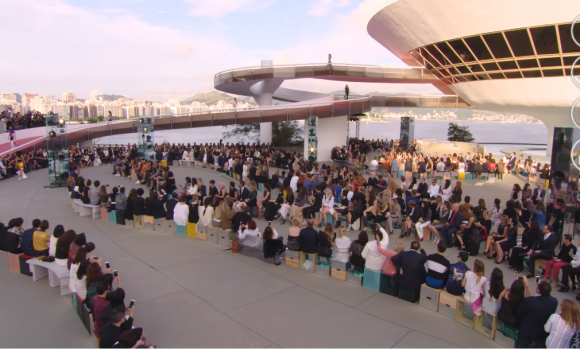 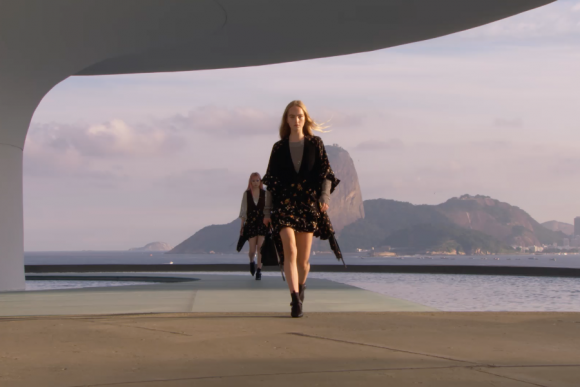