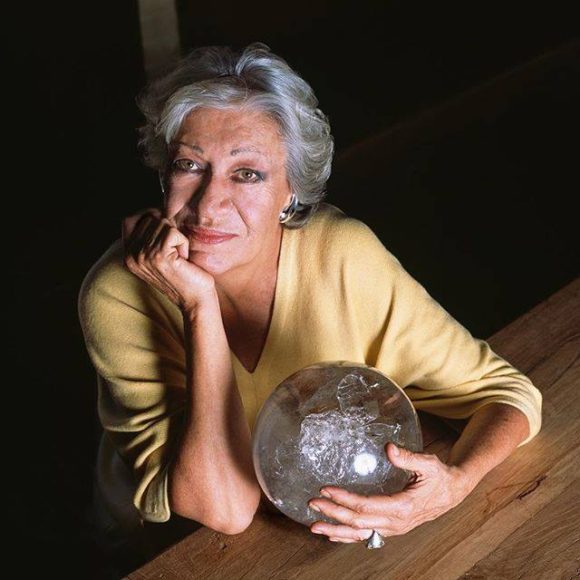 This story was originally posted in August of 2017

Quite by accident, the past two stories posted this week include images from the 70’s of models wearing Elsa Peretti jewelry. This prompted me to think about the lasting legacy of Peretti’s work. Her pieces, designed in the seventies, were revolutionary and to this day are still timeless, distinct and modern. They transcend fashion and will still look new a hundred years from now.

From Wealth to Independence

Elsa Peretti was always a free spirit. She was born into a wealthy Roman family living in Florence in 1940. At 21 she left the comfortable confines of her conservative family. As a result she was cut off from any financial support. Much of her twenties were spent in Barcelona where she hung out with intellectuals opposed to Franco and modeled to support herself. In February of 1968 she arrived in New York with a black eye from her boyfriend who opposed of the move. She signed with the Wilhelmina Modeling Agency and worked with the most sophisticated designers in the city at the time, Charles James, Issey Miyaki, Giorgio Sant Angelo and most significantly Halston, whom she met while he was still a milliner at Bergdorf Goodman.

It Starts With A Bud Vase

1969 was a turning point for Peretti. Inspired by a small bud vase found in a flea market, she made sketches and travelled to Spain to work with a silversmith. They made a 2″ bud vase, suspended from a leather tie and worn around the neck. At the next Giorgio Sant´Angelo showing a model wore the bud vase with a rose in it. It caused a sensation and was an instant hit.

During this time Peretti and Halston became close friends. They were the center of a fun, clubby clique that included Sant´Angelo, the illustrator Joe Eula, Victor Hugo (Halston’s boyfriend), designer Stephen Burrows and Andy Warhol. By 1971 their friendship evolved into a close working relationship when Peretti began to design jewelry for Halston, primarily in silver, which was unusual for the time.

In 1974 Halston introduced Peretti to Walter Hoving, the then CEO of Tiffany. He immediately signed her to sell exclusively through Tiffany. The exposure and success of her sculptural, organic pieces caused a revolution in the jewelry world, landing Peretti a 1977 Newsweek cover story. Peretti’s products account for roughly 10% of Tiffany’s sales. So important is her work to Tiffany’s bottom line that they paid her 47 million plus royalties to renew her contract in 2012 for the next 20 years.

By the mid to late seventies the partying intensified and cocaine was added to the mix. Halston and Peretti were stars with the Studio 54 scene orbiting around them. Tensions between Peretti and Halston began to mount as her star ascended. Things came to a head during a supposedly quiet dinner at Halston’s townhouse. The night ended with Peretti throwing her sable coat from Halston into the fire. They stopped speaking and after a second run in at Studio 54 she decided it was time to leave New York.

In 1968 Peretti fell in love with the little village of Sant Martí Vell in Catalonia, north of Barcelona. She scraped together enough money to purchase two dilapidated buildings. Sant Martí Vell became a sanctuary from her frenetic life in New York. Throughout the years she slowly restored the properties she purchased and added to her holdings. She now has a small village of buildings complete with piazza and a more remote manor house. Though she owns properties in Rome, New York, Porta Ercola, Monte Carlo and Barcelona her home is Sant Martí Vell.

Elsa Peretti continues to work with the artisans that produce her jewelry. She also runs the Nando Peretti Foundation, established with the inheritance from her father, with whom she reconciled just months before his death in 1977. Peretti is a person of rare talent and vision, guided by her own soul and creative impulses so evident in her work. For more on Peretti read this Vanity Fair Article written on the occasion of her renewed contract with Tiffany in 2012. 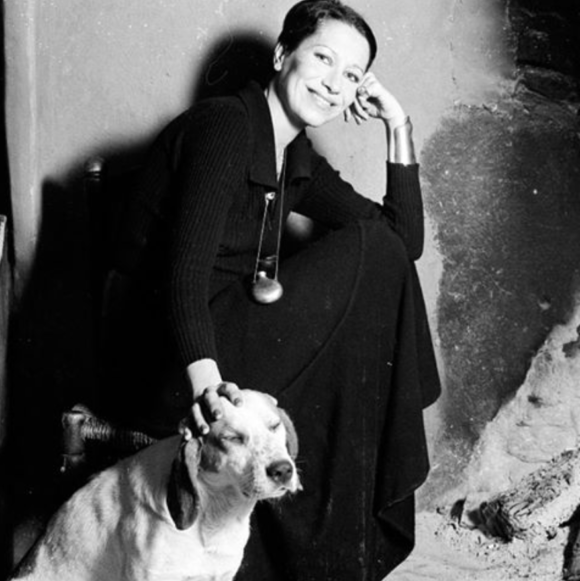