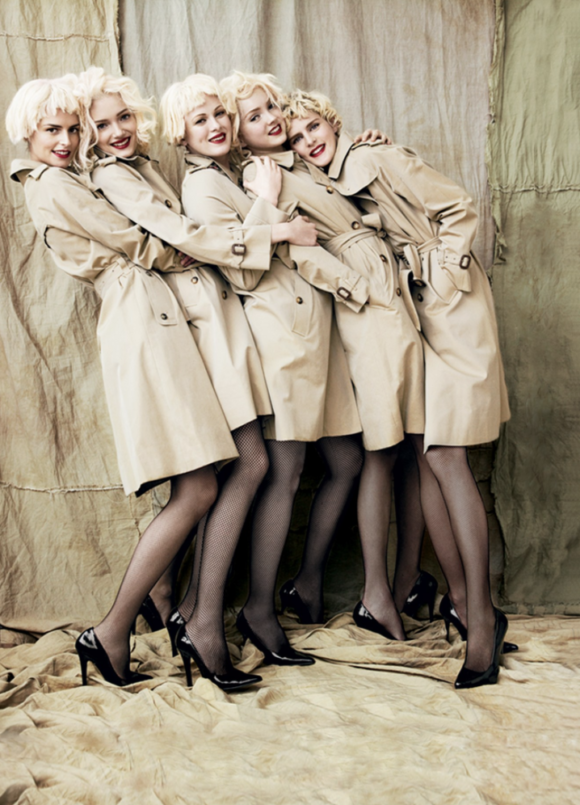 The music just stopped revealing two creative director positions, Celine (though not officially confirmed) and now Burberry open. If I were a betting woman, I would put my money on Phoebe Philo, of Celine, making the move to Burberry. On Tuesday Christopher Bailey announced he would leave the company in 2018. Marco Gobbetti has been the CEO of Burberry since July of this year. Prior to that he was CEO of Celine. Phoebe Philo is British, her home and family are in London and given her prior relationship with Gobbetti, Burberry makes sense. Start the music again as Designer Musical Chairs continues.