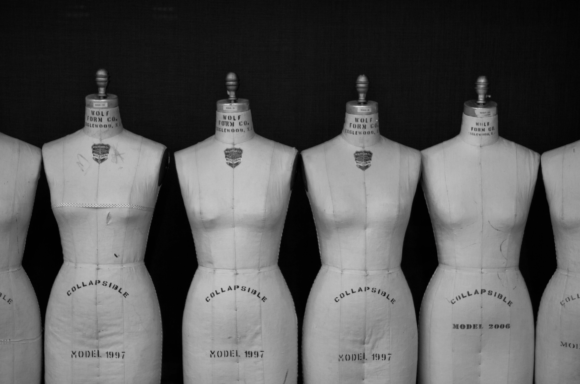 I’m about to embark on a yearlong experiment that I’ve been mulling over for a while. I’m going to refrain from buying anything, even shoes, from major designers in favor of small independent companies or larger companies that are doing a pretty great job of capturing the best of the runways for considerably less. My reasons run from practical to ideological. 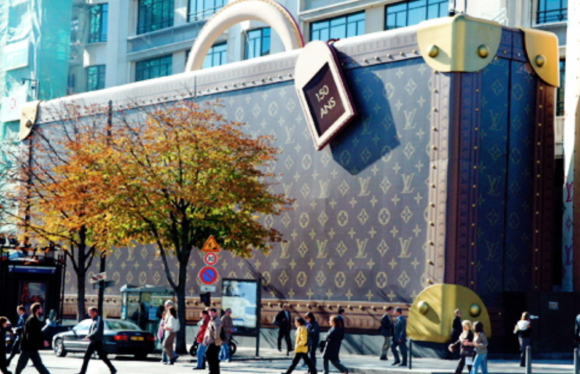 First the practical: I’m on a very tight budget, recently divorced with one daughter in college and another a year away from college, on top of a career shift (more blogging, less consulting), my discretionary spending has been strongly curtailed. Designer prices have reached astronomical proportions, and coming from the business I know how much of that is mark up, paying for the name that has to pay for the advertising, PR and all the other fancy trappings that go with running a major fashion house, and don’t even get me started on all the freebies for the celebrities and wealthy clients who are of the few that can actually afford it. Do I covet the Celine medium clasp handbag, the Bottega Veneta Trench and the Gucci bamboo pump? Yes! Can I afford it, no! So instead of pining for these I’ve decided to spend the next year seeking out the small artisanal designers and craftsmen that produce their own little jewels without the insane markup and promote what I find. I’ll also fill in with the Zaras and Mangos of the world who are doing a great job of interpreting the trends in real time.

Ideologically, I’m looking for alternatives to the big companies whose practices I disagree with more and more. I’m old enough to remember when designer houses were independently run companies, often managed like a family business. The designer was firmly in charge, setting the tone for the entire company, which allowed them to evolve the aesthetic of their house over decades, think of Geoffrey Beene, Bill Blass, early Calvin Klein and Donna Karen. 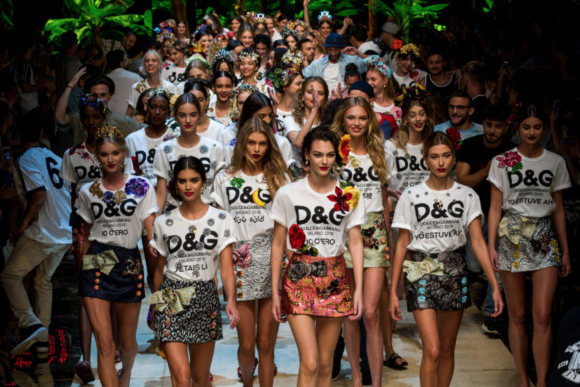 When publicly traded corporations, such as LVMH, began buying designer houses and forming fashion conglomerates the luxury market shifted to a platform for branding rather than the individual talent of a designer. To feed the bottom line and satisfy shareholders, emphasis was put on the more profitable fragrance and accessory side of the business. The less profitable clothing side of the business became a PR vehicle, hence the elaborate shows, obsession with celebrities and increasingly fast turnover of designers. A company like Azzedine Alaia doesn’t happen overnight and though he partnered with Richemont in 2007 he is one of the few designers to run his own business his way, with the emphasis always on the clothes. 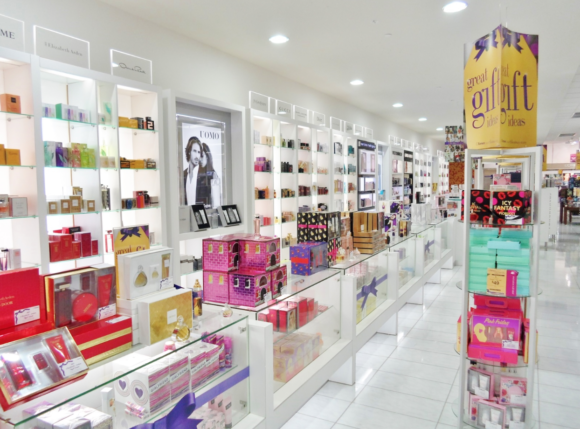 Though we have many talented designers working today, it is increasingly harder for them to benefit from the time and space needed to hone their skills and nurture their talent. The high turn over of designers is responsible for cutting short the careers of designers just as they are reaching a mastery and maturity of the skills necessary to produce extraordinary clothes as opposed to re-styling decades past and following trends. Alber Elbaz comes to mind and I can think of half a dozen more from the past year alone. Imagine if Coco Chanel or Balenciaga were told they were too old to continue designing 20 years before they retired. The world would have been deprived of their best work, the culmination of decades of dedication.

Throughout this year of living designer free I’ll share with you all my finds big and small. Eventually I intend to set up a Prima Darling online shop and directory for all the under the radar jewels discovered as well as my picks for the best offerings of the mass retailers. If like me you’re a woman of a certain age who follows fashion but loves style you’re the perfect companion for this journey. I welcome your suggestions and comments and if you like what you see tell a friend.