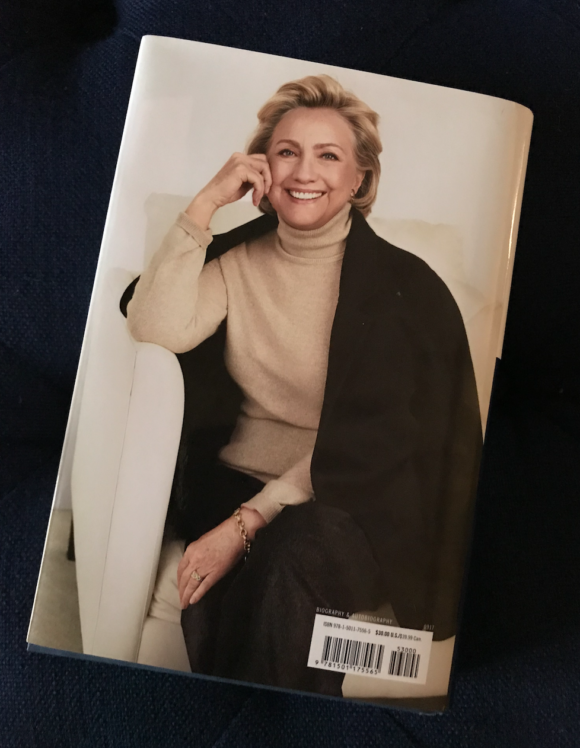 One year after Election Day last November, many of us are still trying to process what happened and why. In Hillary Rodham Clinton’s new book, What Happened, she candidly writes about her experience of running as the first woman candidate for the presidency of the United States. She began writing the book soon after the shock and admitted depression she suffered after the election lifted. No doubt, writing the book while the wounds of the campaign were still fresh was cathartic. For the reader it’s a front row seat to history and portal into the mind of a remarkable woman.

The 2016 election cycle was atypical in so many ways aside from the genders of the candidates. Her opponent and unlikely victor in the election, Donald Trump, had never held an elected position or served in the military. Divorced twice and married three times, Trump came from real estate and reality TV and had a well documented sordid past. The common belief was it was Hillary’s election to win. And she did win the popular vote by nearly three million. Confirmed Russian interference, James Comey’s harmful announcement (eleven days before the election and without merit), and voter suppression contributed to the loss. By how much we’ll never know. It still gnaws at me; I can only imagine how Clinton deals with it and the ongoing investigations and news reports.

The book addresses the inconsistencies of the election and the darker side of human nature that the brutal campaign released. She also rarely misses the opportunity to take a stab at Trump, but who could blame her. In the end though it’s clear, Clinton has come to terms with what happened and is comfortable with her place in history. For that and all her accomplishments she has my respect and admiration. 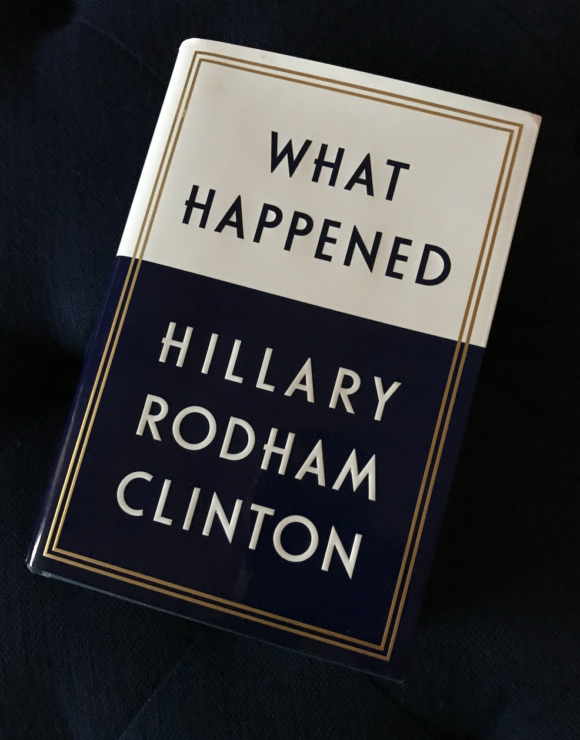