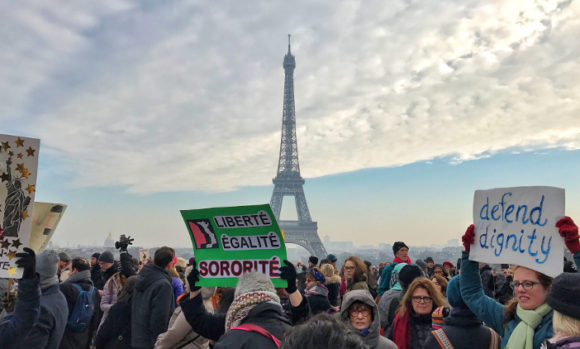 Where is feminism six months after the women’s marches?  January 21st was a powerful day of peaceful protests held around the world, triggered by the inauguration of a man whose disrespect for women is well documented. The anger, frustration and realization that the women’s movement had much unfinished business was palpable. There was also a great sense of unity, crossing generations, race and sex. We had come a long way since the early years of feminism but complacency had settled in especially among the younger generation who felt the work was complete. Donald Trump’s election and Hillary Clinton’s defeat was a wake up call felt around the world.

The fashion industry responded with tee shirts sporting insistent slogans like We Should All Be Feminist. A trend was born and commercialism flirted with feminism, cheapening the message or making feminism cool, depending on how you looked at it. I detected a superficial air, activism via a designer sanctioned tee.  Models and influencers alike were photographed looking proud and defiant. But now the tee shirts are out of heavy rotation and we’re left with the old lethargy creeping back. So six months after the women’s marches I ask what now? 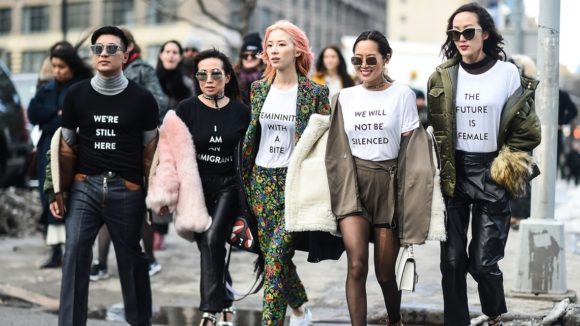 Some of our most serious concerns of six months ago are dangerously close to realization. We are one Supreme Court judge away from a roll back of reproductive rights. And while the ill-conceived health care bill is dead, for now, accessible health care continues to hang in the balance. The Republicans and Trump have made it clear that they are hell bent on repealing Obama Care out of spite rather than working together to fix it, as the majority of Americans want. The uninsured rate for women across all groups fell with the implementation of Obama Care. Children also benefitted. Another vital service on the chopping block is Planned Parenthood, a major provider of healthcare for low-income women. Already clinics are closing in Iowa leaving many women without access to reproductive health care and cancer screenings. Shouldn’t this be a basic human right as it is in every other developed country?

The list goes on. Under the current administration women’s rights are slipping backwards. The daily distractions of absurd tweets, diplomatic missteps and Russian intrigue have put serious women’s issues on the back burner. The fervor felt last January has been replaced by news cycle fatigue. I can feel it in myself, a desire to tune out, keep my head down and just get through the next few years. 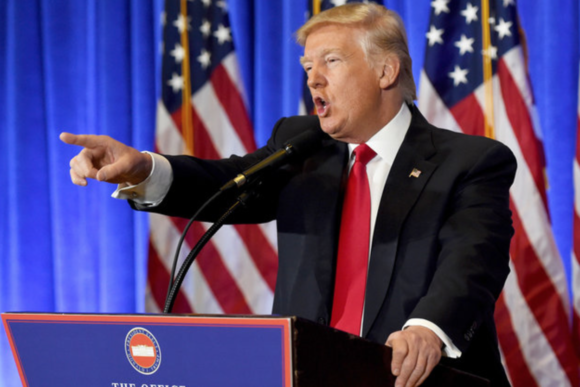 I’m not sure where to direct my attention or efforts for women’s rights. What is lacking is leadership and unity among the disparate groups and individuals that came together so brilliantly six months ago. Gloria Steinem, the most famous face of feminism is now 82 and still fighting a good fight, but where is her successor? Hillary, Michelle, help us out here, we need to organize and keep all that we marched for six months ago alive. Comments, suggestions and insights welcome, let’s keep the conversation going.