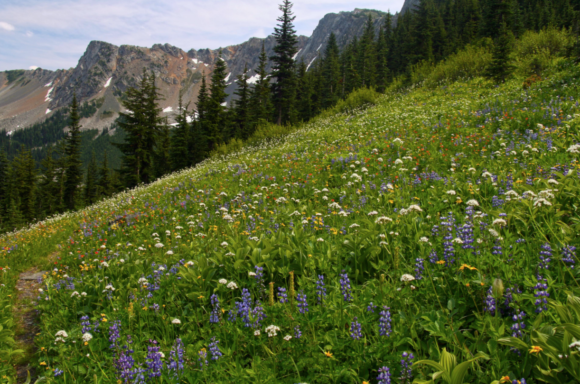 This past weekend in Charlottesville we witnessed the shameful violence of hate and racism initiated by white supremacist emboldened by Trump, who took two days to denounce them. Before that we listened to this president’s bombastic threats of nuclear war to another notoriously unstable leader. With all we’re subjected to each news cycle it’s easy to miss other serious issues that threaten what we hold dear.

Last September, pre-election, I posted a story outlining three major differences between the two candidates. Looking back at the post I was dismayed to see that my speculations regarding the environment came to pass with the election of Donald Trump.

During the campaign Trump vowed to dismantle the Environmental Protection Agency. Legally he can’t abolish the agency, so instead he rendered it powerless by appointing Scott Pruitt, a climate change denier and longtime friend to the fossil fuel industry. They’ve slashed the EPA budget, ordered a hiring freeze and proposed employee buyouts for longtime agency workers. The EPA has 350 unfilled positions including more than 100 for scientists, with more cuts planned. Pruitt’s inner circle works in secret and they’ve enforced a social media gag order.

Within days in office Trump repealed through executive order all environmental protections initiated by the Obama administration, such as the Clean Water Rule. The GOP led Congress nullified the EPA’s Stream Protection Rule, a regulation that limits the waist coal mines can dump into streams. Ken Kimmel, president of Concerned Scientists told CNN, “There is no way to sugarcoat this, President Trump has taken the wrecking ball to environmental protection in the US.”

Trump stunned the world when he pulled the US out of the Paris Climate Deal. Now instead of taking a leadership role with our long time allies, the US will sit on the sidelines with Syria and Nicaragua. Even Exxon Mobile and other large companies urged him to retain our seat at the negotiation table. By stubbornly denying the overwhelming science on climate change and supporting dying industries like coal, Trump is repressing economic development in clean energy. As the rest of the world moves forward with renewable energy, the US will lag behind and suffer the consequences for decades to come. To protect the existing big energy companies the Trump administration has put restrictions on clean energy companies, putting at risk the 3 million American jobs already created. His mandate is to save American jobs, but it’s a shortsighted plan with devastating consequences to the environment and economy.

In Sunday’s New York Times, Nicholas Kristof wrote of his family’s vacation hiking the Pacific Crest Trail. In his column he points out that much of our protected land is under threat. One of the most precious resources of this country is our vast network of National Parks and protected wilderness. The federal government owns one million square miles of land, much of it pristine. It’s a legacy that most Americans cherish and want to protect for generations to come. Trump however sees this as a commodity to exploit. The administration lifted a moratorium on coal mining leases and is moving swiftly to open public land to gas and oil drilling and coal mining. If this comes to pass the land will never recover and future generations will be robbed of unspoiled wilderness. All for extracting fossil fuels which we already have the technology to replace. 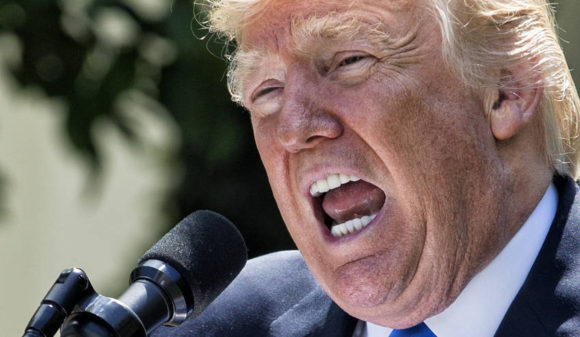 Thirty years ago when I first came to New York I soon became aware of a real estate developer often written about for his boorish behavior and malevolent business practices. That man is now president. It’s telling that he lost the vote in his hometown by a huge margin. New Yorkers know all too well the kind of man he is. I’m disturbed to witness the damage he’s already done and is capable of doing.