As we gear up for another string of ninety plus days I’m dreaming of the scene depicted in this photo. Taken in 1957 by Toni Frissell for Sports Illustrated at Round Hill, the Jamaican getaway of William and Babe Paley. The long shadows hint at the relaxing end to an active day on the water. Her crisp white linen Chinese pajamas look totally modern nearly 60 years later. I love them so much I tried to hunt something similar down on line to no avail. 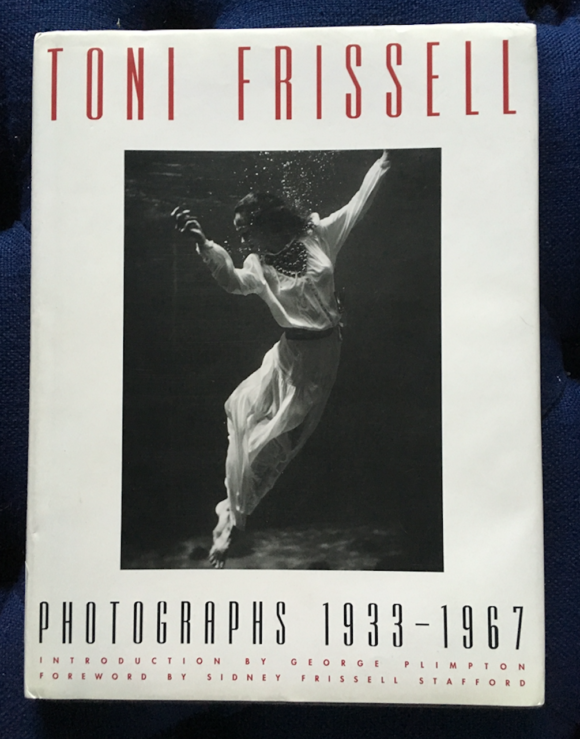 The photo is from the book Toni Frissell Photographs 1933-1967. Compiled by her daughter Sidney Frissell Stafford and edited by Jacqueline Kennedy Onassis (her final editing project). Though out of print Eric immediately scored it on line for both of us after reading my earlier post on Frissell. From a socially prominent family and an athlete herself Frissell moved with ease between the disparate worlds of fashion, society, war reporting and sports. Her unerring eye and unobtrusive camera captured action and moments as much as people. A handful of copies are still available at Amazon. A feast for the eyes and an excellent read.