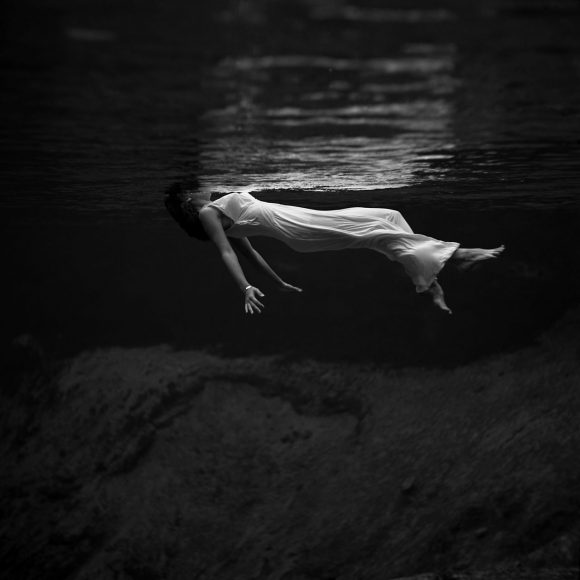 As I recently mentioned in A New Chapter, I’m de-cluttering in preparation for selling my apartment.  In the process I unearthed papers regarding the history of my building and was thrilled to learn that the groundbreaking photographer, Toni Frissell, once lived here. In honor of this discovery I’m reposting my story on her, which originally ran in July of 2016.

I’m back in the city and missing the ocean I enjoyed for hours everyday last week. To help ease my transition back to city life I’ve gathered a selection of water related photographs by Toni Frissell.

Antoinette Frissell Bacon was born into privilege in 1907 New York. She was trained as an actress but became interested in photography through her brother Varick, a documentary filmmaker. After his tragic death in 1929 while filming off the coast of Labrador, Frissell began to pursue the medium seriously. Mainly self taught she apprenticed with Cecil Beaton. Her first job as a fashion photographer was for Vogue in 1931 due to Condé Montrose Nast.  Encouraged by the legendary editors Carmel Snow and Diana Vreeland, Frissell worked for Vogue and Harpers Bazaar in the 30’s and 40’s tapering off in the 50’s to pursue photojournalism. During World War II she was the official photographer for the American Red Cross and the Women’s Army Corps.

Toni Frissell was one of the first photographers to eschew staged studio fashion shoots, instead she worked outside and on location. The women in her photos were portrayed as active and sporty, much like Frissell herself. She also championed unusual perspectives and dramatic angles. Here I’m just scratching the surface of this groundbreaking photographer. Her war photographs and portraits are just as impressive as her fashion photographs. For now though enjoy the water!