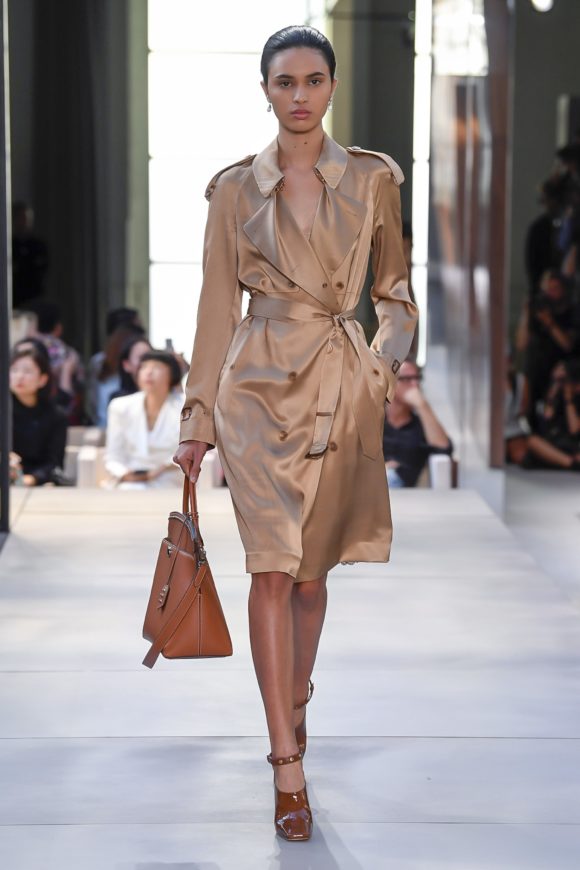 Two weeks ago I ran the story Reality Check at New York Fashion Week. With London Fashion Week now
wrapped up, I’ve noticed London is dishing up its own dose of reality. 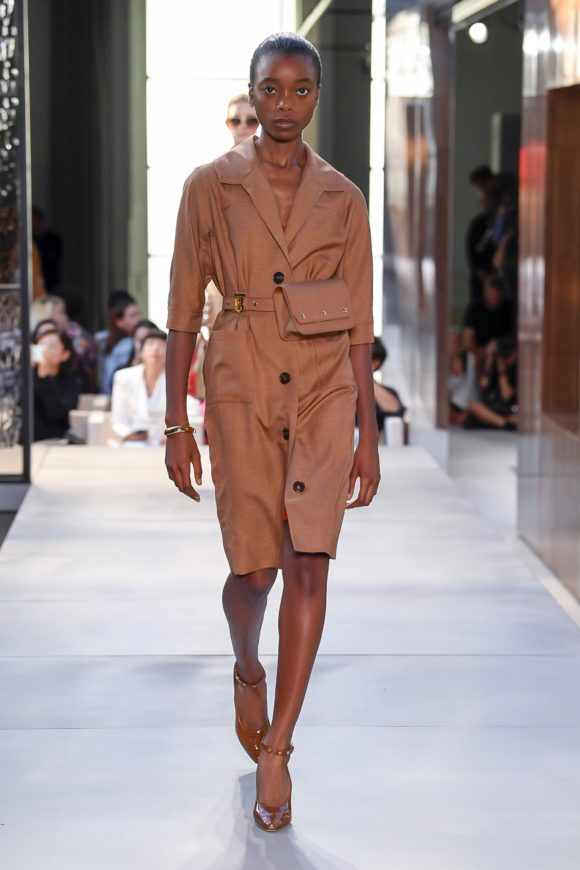 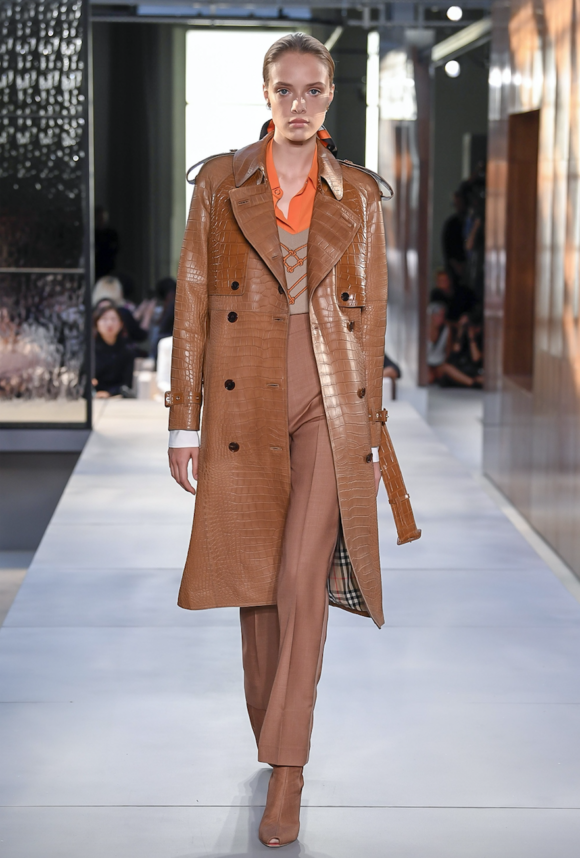 Riccardo Tisci’s debut for Burberry was an unexpected place to find wearable clothes on the runway, but there they were in abundance.  Meghan Markle or die must have been his mantra and my guess is Tisci will score both Meghan and Kate.  And good for him, he may not have been the obvious choice for Burberry but he succeeded in delivering a multifaceted collection that should help Burberry’s bottom line.  This industry is, after all, in the business of selling clothes, a fact that’s been lost on some the past few years. 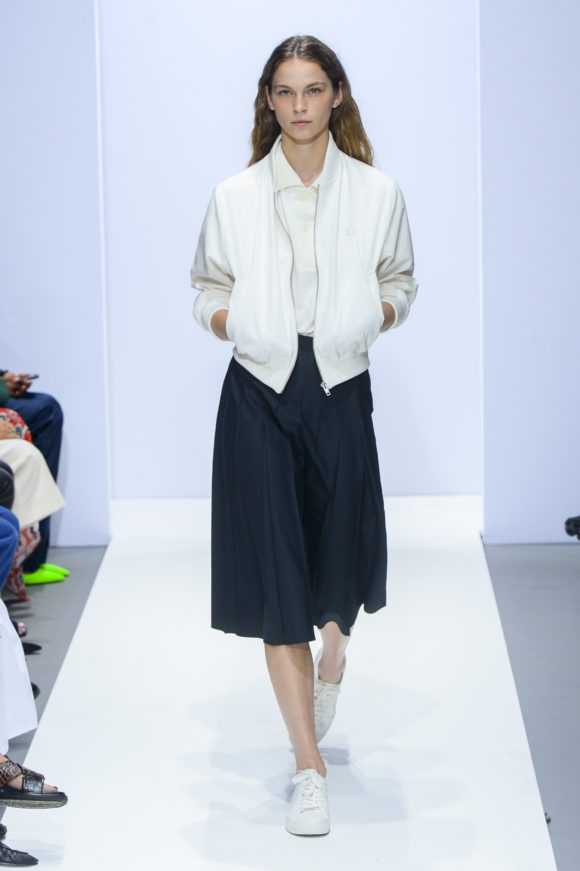 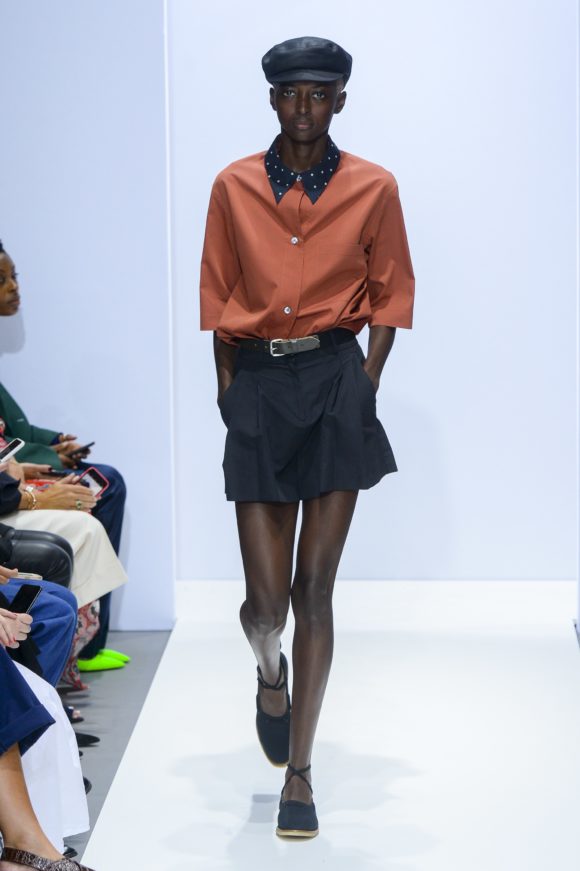 Margaret Howell has been in the business of selling wearable clothes for decades.  She is well beyond trying to prove herself. It takes conviction to follow your heart and unapologetically deliver great basics on which to build a wardrobe.  Howell has mastered this and built a business upon it while still maintaining street cred. 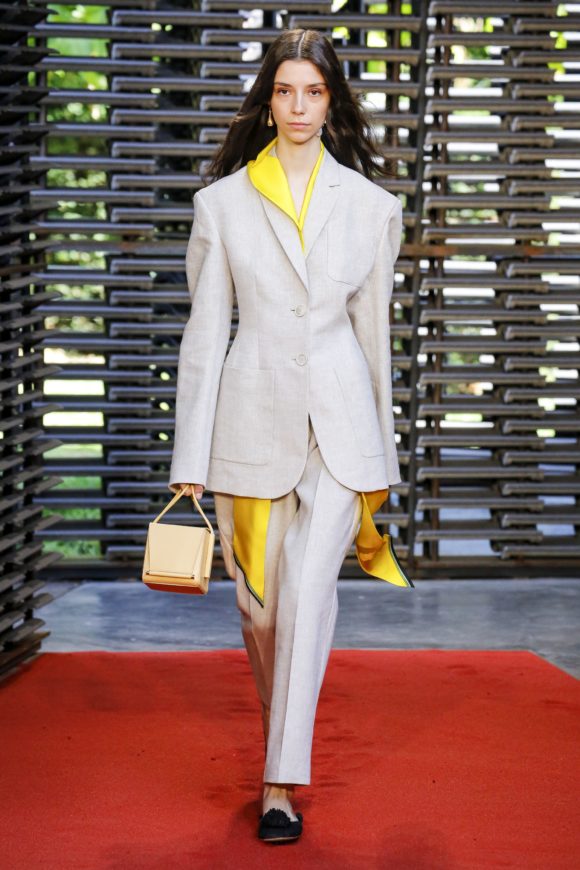 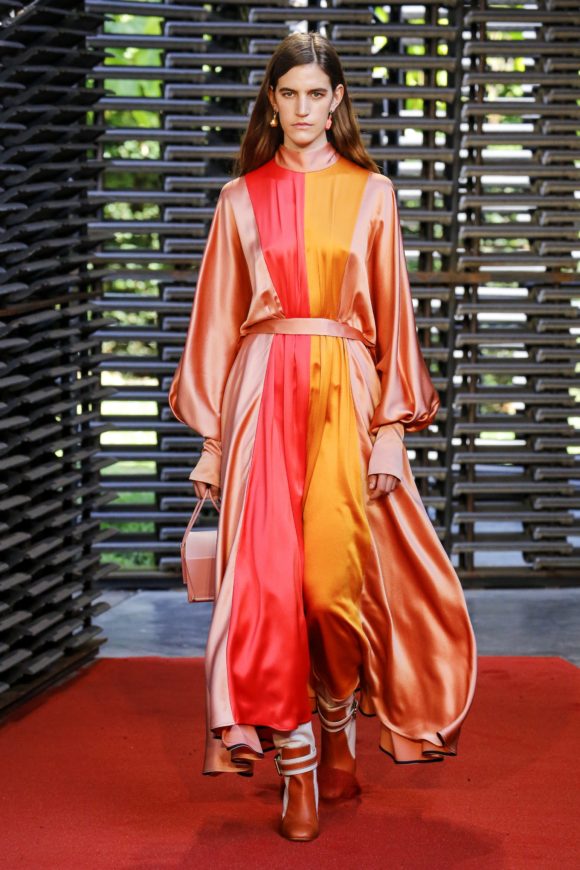 Roksanda Ilincic has quietly been doing her own think in London since the early 2000’s. She’s amassed a loyal following along the way and retailors love her because the clothes sell.  She has a penchant of voluminous shapes and personal, artistic touches.  Though far from basic, her clothes have a timeless quality and are always user friendly.

All photos from vogue.com