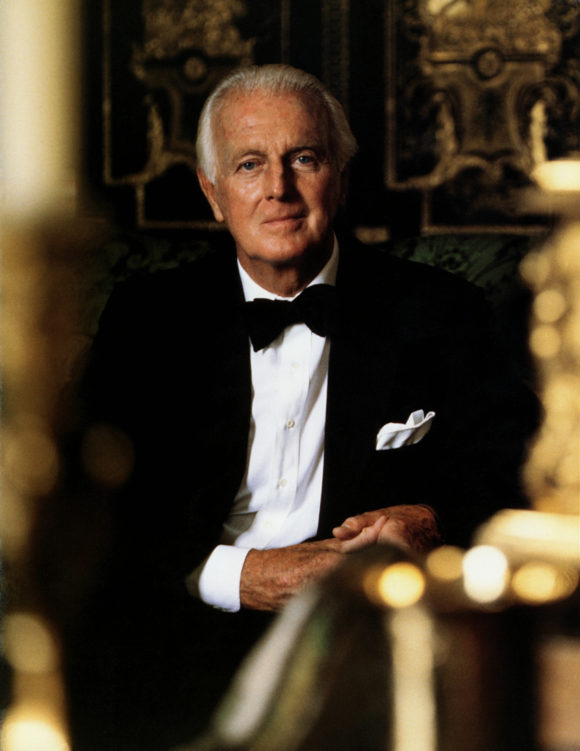 In honor of the passing of  Hubert de Givenchy, a repost of a remembrance, as told to me by a friend, in August of 2016.

My weekend in East Hampton with Eric Gaskins was punctuated with amazing stories from his fascinating past. Right out of college he was whisked away to Paris for the coveted role of apprentice for the house of Givenchy. When he arrived there was no desk for him so he was set up with a card table midway between the studio and the desk of Monsieur. What a vantage point for a curious, wide-eyed twenty-something! On his first day the studio assistants played a little prank on him sending him to the private bathroom of Givenchy when he asked for the restroom. Of course when he exited, after dousing himself with eau de cologne from the bottles lined up inside, who would be at the door but Monsieur himself! Always the gentleman, the elegant 6’7” Givenchy took it all in stride.

I came across these spectacular photographs, which brought to light the elegance of a time gone by that Eric spoke of. All images are from the excellent Tumbler account of Patrick Humphreys; it is well worth a visit! 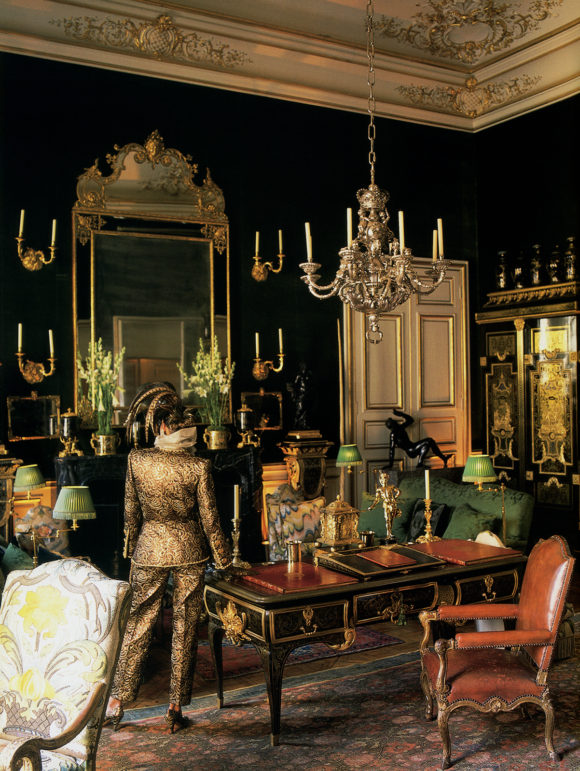 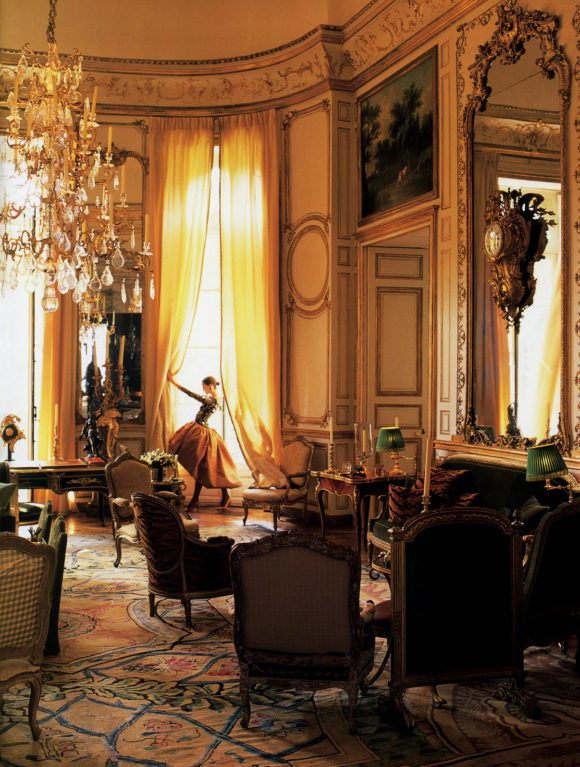 All photos were taken inside the Rue de Grenelle Paris apartment of  M. Givenchy and are from the out of print book The Givenchy Style by Francoise Mohrt available at biblio.com.