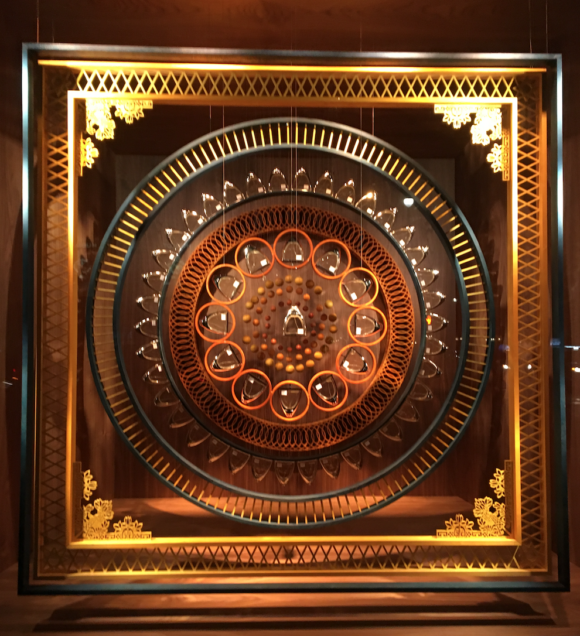 The sun came out in New York for the first time since the election but the mood in the city remains dark.  The anger, tears and protests of Wednesday have given way to despondency. New Yorkers were overwhelmingly for Hillary and against Trump. I think the rest of the country should take note of this, Trump is almost universally despised in is own hometown. But life goes on and we must move forward.

In New York you never know what you’re going to see. One block it could be heavily armed police in riot gear with machine guns drawn (in front of Trump Tower) and 10 blocks away you’re stopped dead in your tracks by the beauty of store windows. This happened as I walked by the Hermes store. Like mandalas for the horsey crowd, the perfect symmetry and polish of their window instillations reminded me that creativity and beauty will always lift the spirits. 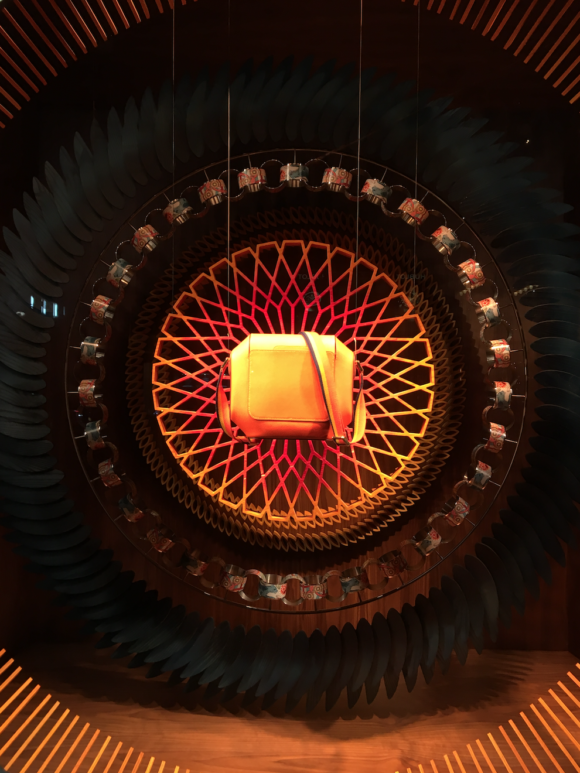 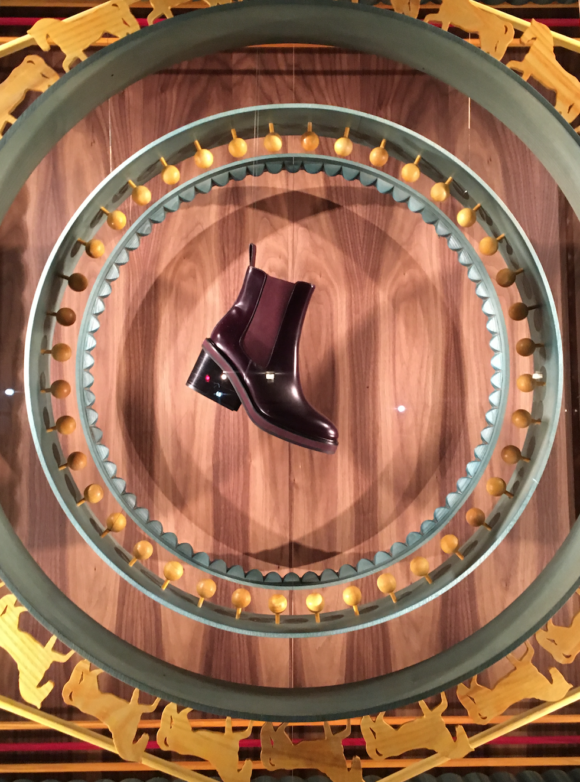