Today (Wednesday) I unofficially gave myself the day off.  After the election I’ve been walking around in a fog unable to focus. Thursday, when this story will post, I’ll return to normal activity. Life goes on and though I’m not quite ready to talk about fashion I am up for some good old-fashioned escapism. 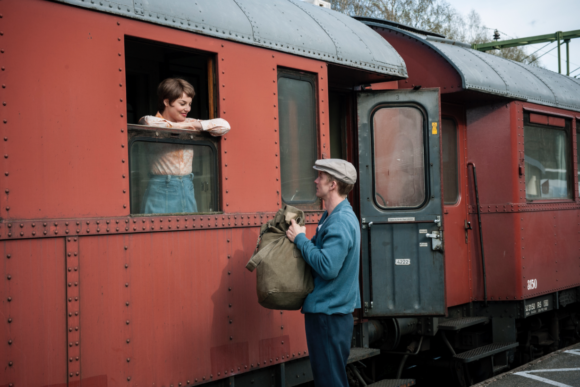 On Sunday I saw the Swedish film A man Called Ove, based on the novel of the same name by Fredrik Backman. After Ove’s beloved wife died and forced into retirement at his job, Ove decides he’s outlived his usefulness. To join his wife he begins to plot his suicide. Each attempt is bungled when neighbors and nuisances intrude into his life and eventually his heart.  The methodical Ove lives by his own rigid code, which effectually strips the film of any extraneous details, while telling the tale of Ove’s tragic past, true love, despair and redemption. It’s a bittersweet story on a very human level. Something I think we could all use now. 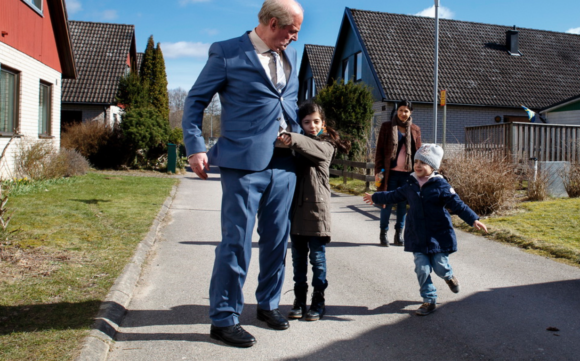