I was delighted recently to find an issue of the Fall Book from Neiman Marcus on my mail table. Normally I don’t get so excited over such things but this issue’s cover immediately caught my eye with the stunning shot of mother-daughter models Pat and Anna Cleveland.  Pat Cleveland was discovered in 1966 at age sixteen on a New York City subway platform. Her unconventional beauty and exotic gene pool (Black, Native American, Swedish and Irish) set her apart from her contemporaries who exemplified the all American girl next-door kind of beauty. She was muse to Yves Saint Laurent and Halston and was one of his most celebrated Halstonettes. To me she epitomized the glamorous side of the 70’s. 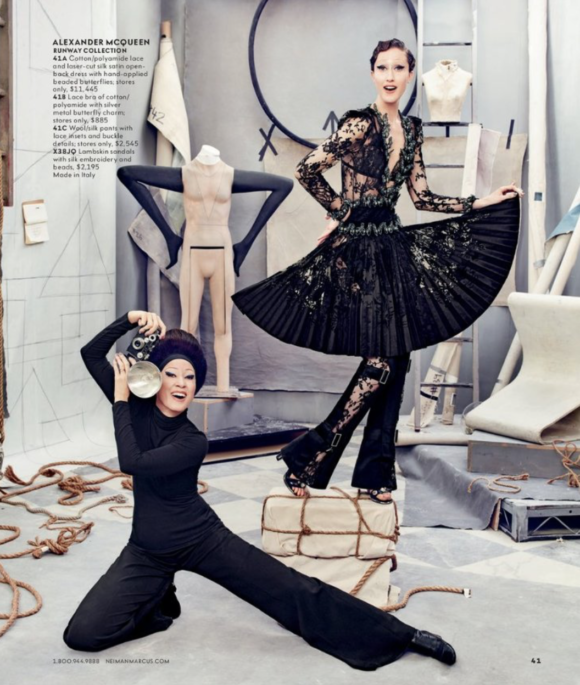 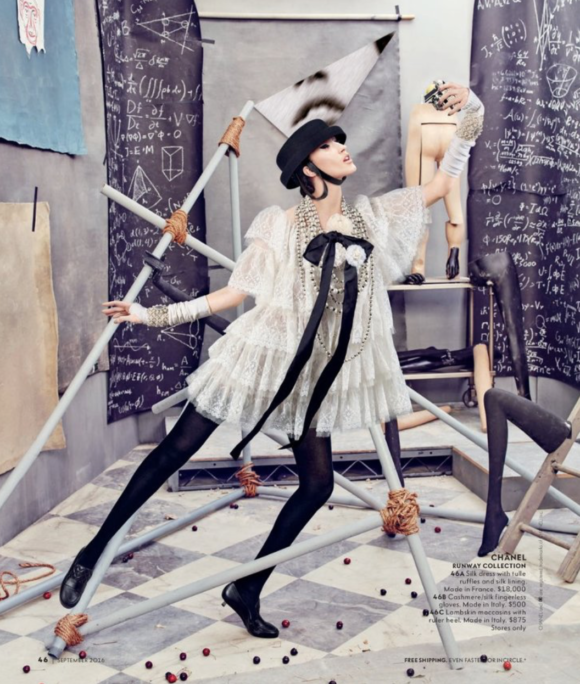 Anna bears a striking resemblance to her mother but only recently came to modeling. She immediately became a runway sensation and was tapped for several major ad campaigns. I met her backstage at a Carolina Herrera show and was floored by her flawless porcelain skin. 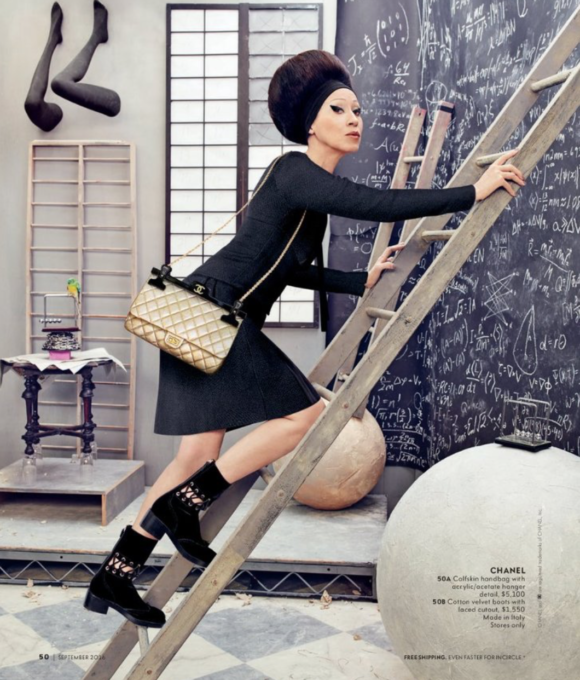 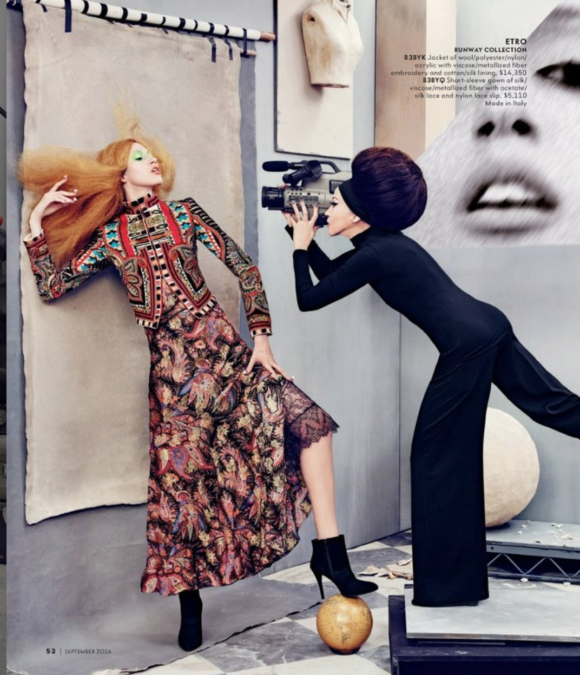 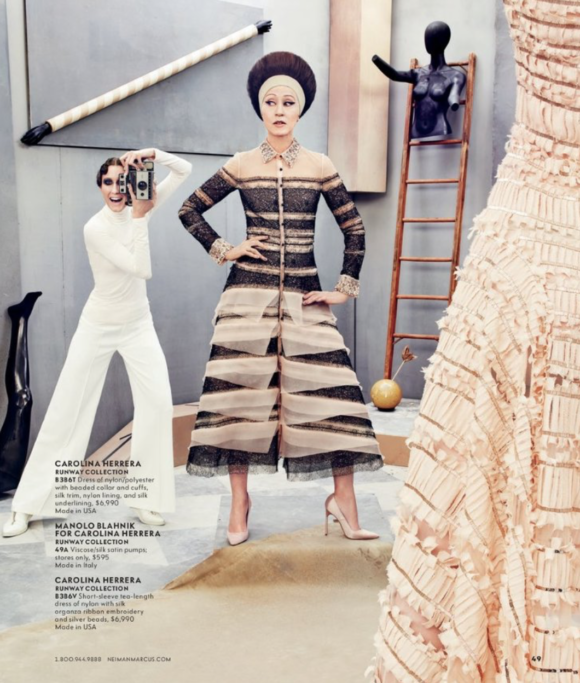 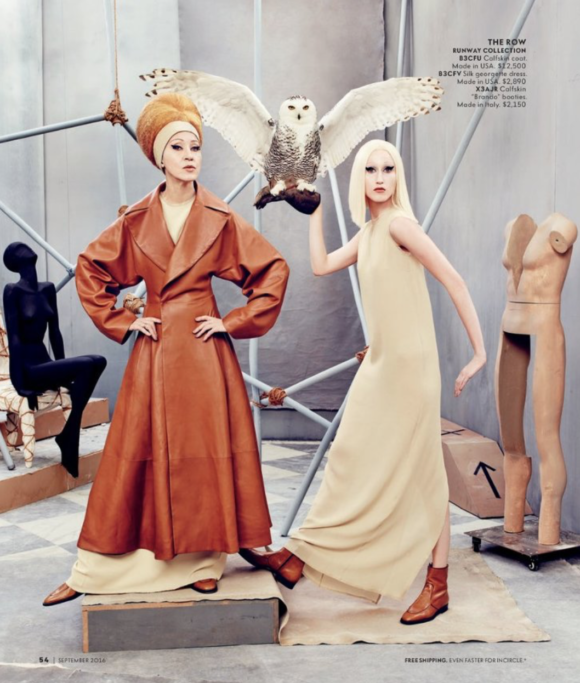 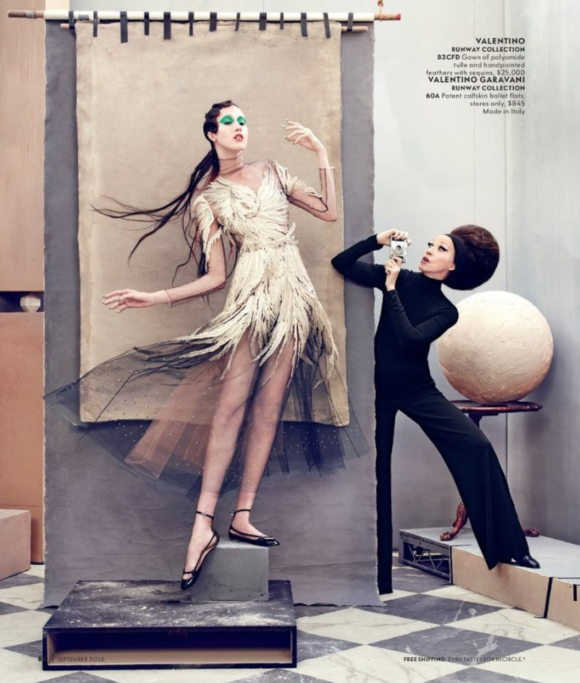 Mother and daughter brilliantly play model and photographer amid quirky sets and over the top styling, providing a perfect stage to showcase the warmth and personality of these two superstars. To see the entire spread click here.

For more fun with the Clevelands pick up Pat’s memoir Walking With the Muses, a guaranteed page-turner filled with bold-faced names, glamour and grit.