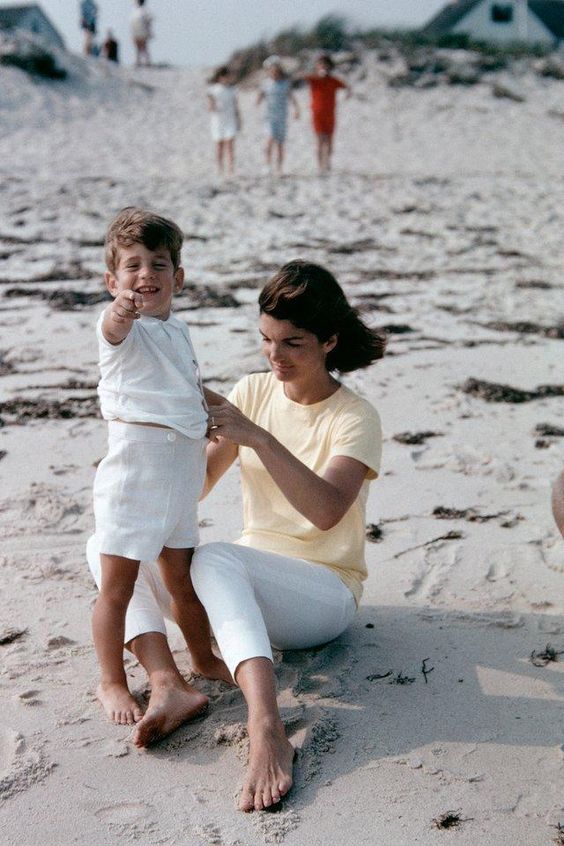 Today would have been Jacqueline Kennedy Onassis’ 89th birthday. In honor of one of the most captivating personalities of the twentieth century and my favorite icon of style, I’m acknowledging the date with a post dedicated to Jackie.

This will be the third birthday post honoring Jackie; you can see the earlier posts here and here. Each one covers a different aspect of her life. For this birthday I wanted to focus on intimate moments that were taken either without her knowledge, or more informal moments with family and friends.  When Jackie returned to New York she was constantly stalked by the paparazzi photographer Ron Galella and even went so far as to get a restraining order against him. This was long before paparazzi photographers were prevalent, following the moves of every celeb, big and small, as they do now.  Though this infringement of her privacy was clearly out of line, I must admit that I’m grateful for the glimpse he gave us of the real Jacqueline Kennedy Onassis.  Some of the photos have become iconic and honestly depict a woman of history during a normal day in a New York that no longer exists. 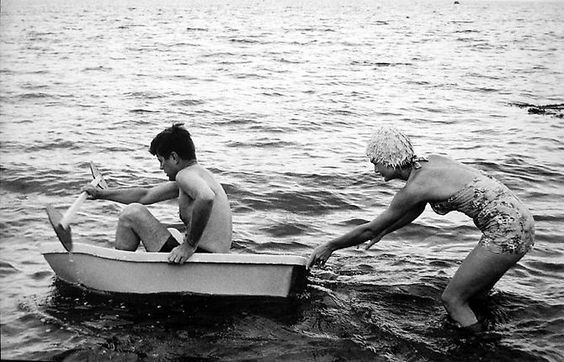