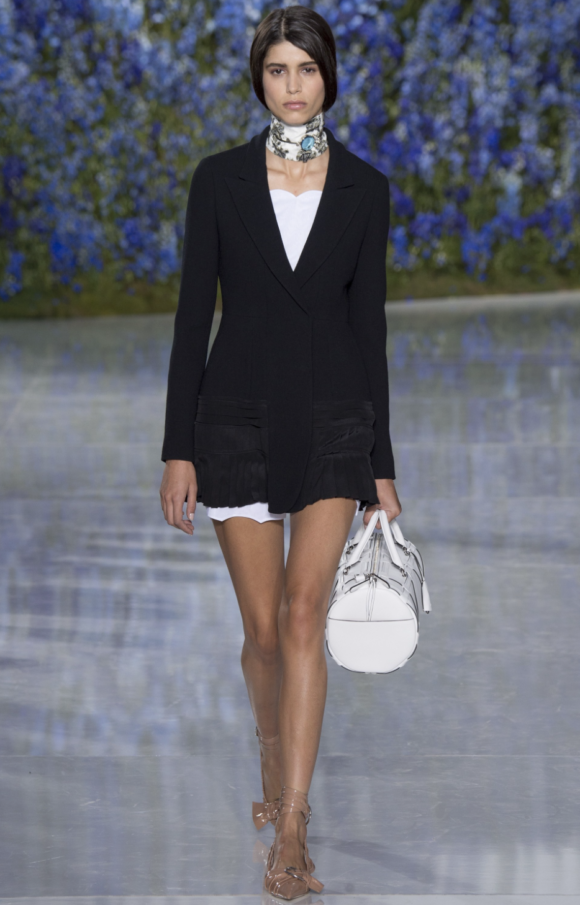 This morning at 10:00 the highly anticipated debut of Raf Simons for Calvin Klein Women’s will be held. Simons, the highly regarded Belgian designer who started with his own men’s wear collection, which led to his appointment to creative director for Jil Sander and then Christian Dior, brings serious European luster to the overcrowded and underwhelming New York Fashion week. I’m not saying New York lacks talent, but at the moment it does lack star power backed up with solid talent. Simons fulfills both counts despite his refreshingly low-key demeanor, his talent as an influential designer is universally recognized.

So where will Raf take the Calvin Klein brand that has grown fat and complacent on it’s easy money from underwear and an inconsequential jeans line? I worked in design for collection when Calvin was still involved and Zack Carr was his right hand man. Though he was not known as a great innovator he did have a talent for knowing what to do when. I remember him saying that doing something too soon was just as bad as doing it too late. Timing is everything. At that time, the late eighties, early nineties he was one of the best selling American designers and Calvin Klein Collection was profitable, not merely a figure head to sell the cheaper goods. The clothes were simple, sensual and wearable in muted tones and luxurious fabrics. It wasn’t rocket science but it sold and women loved it.

By the time Francisco Costa took the helm sales were lagging and the collection was in need of a lift. Costa deserves credit for breathing new life into CK. He’s responsible for many influential collections that honored the minimalist DNA of the house while injecting an artisanal edge to it. Despite Costa’s efforts the collection by then was just an exotic appendage to the larger brand of cheap essentials.

That brings us to act three. I think Simons was a wise choice. His own minimalist tendencies should meld well with the history of the house but I hope he doesn’t fall into the trap of playing to the press. His mandate is to resuscitate a brand now on life support in terms of image, so the pressure is on for some fireworks on the runway. In the past Simons has answered this scrutiny with breathtakingly beautiful clothes, not tricks. His menswear show I found disappointing and gimmicky but the press often applauds gimmicks. I’m hoping Raf takes the high road today. We know he’s got it in him as proven in the following photos from some of his most memorable moments of the past. 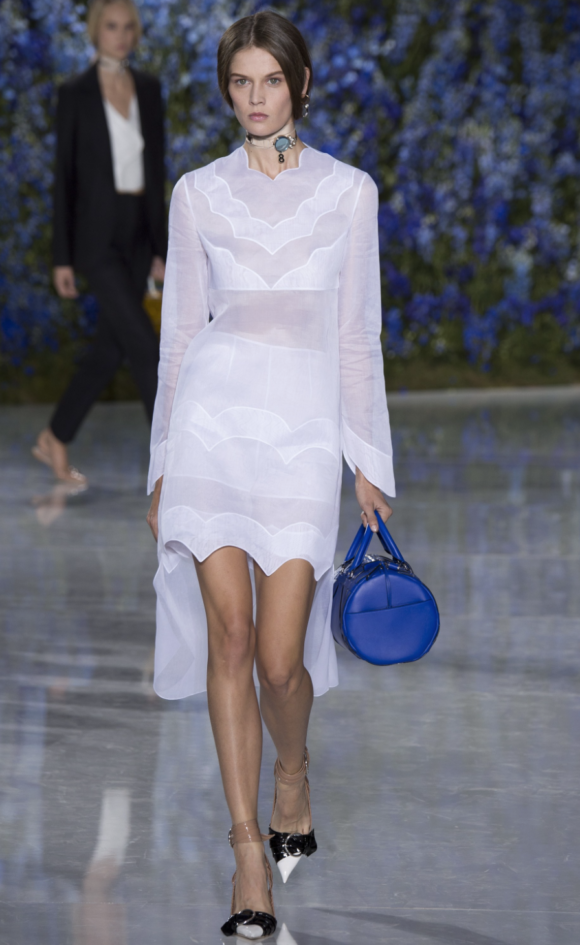 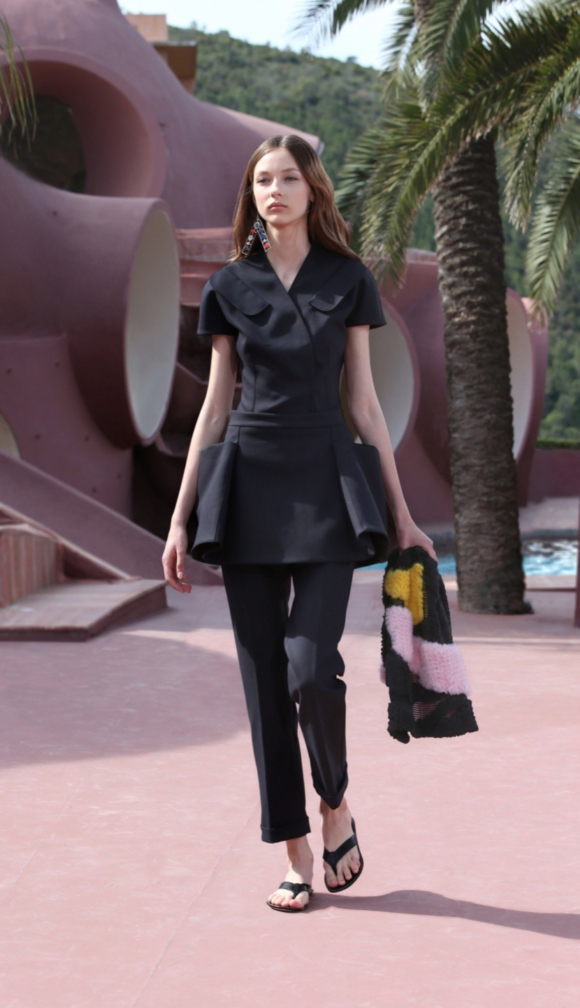 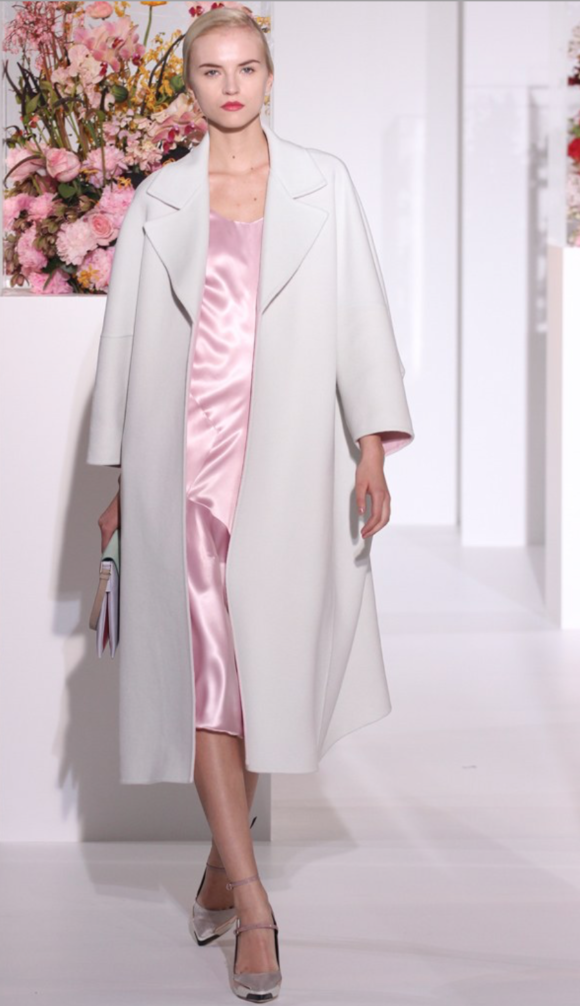 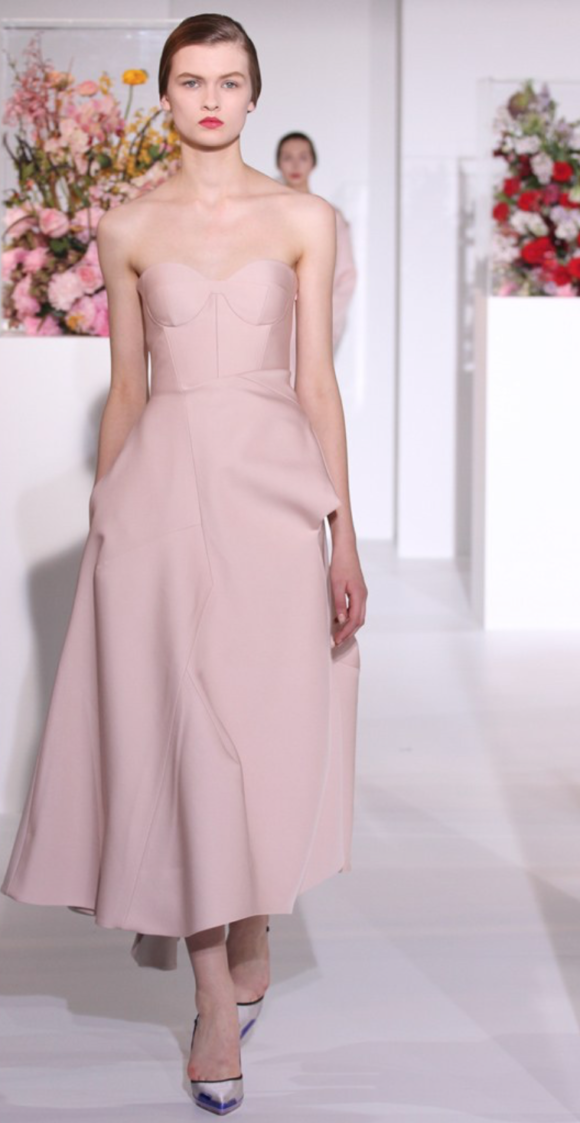 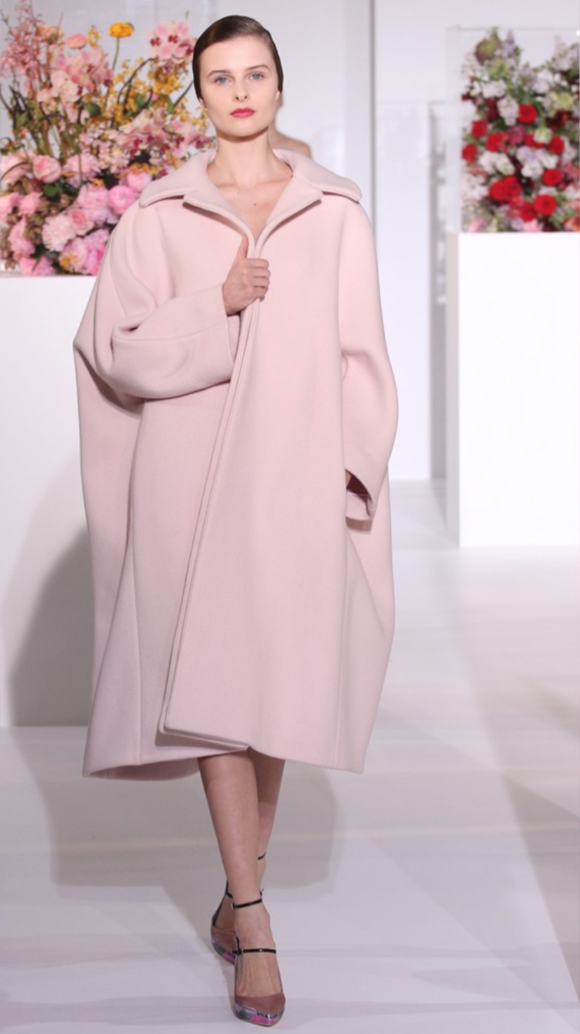 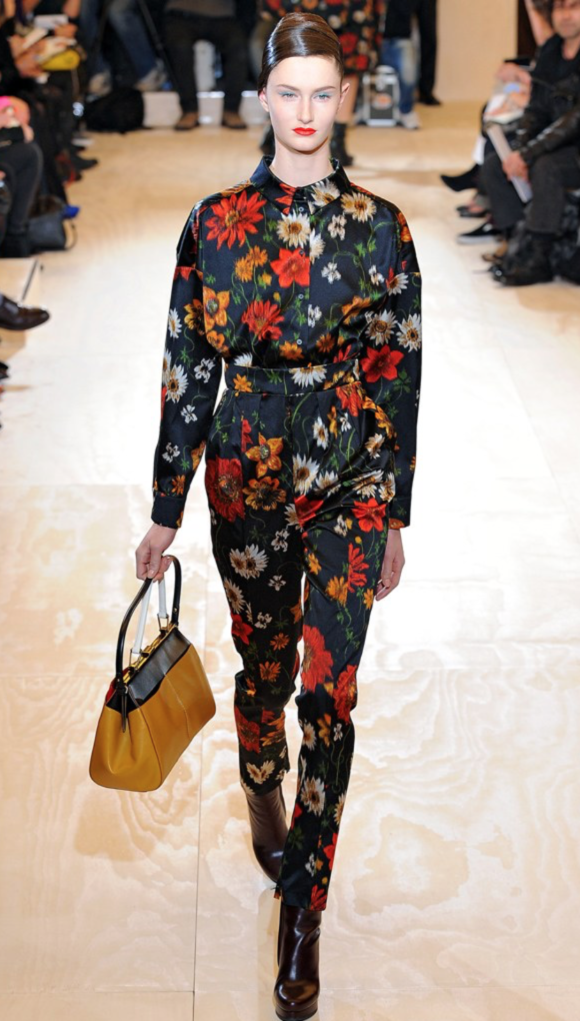