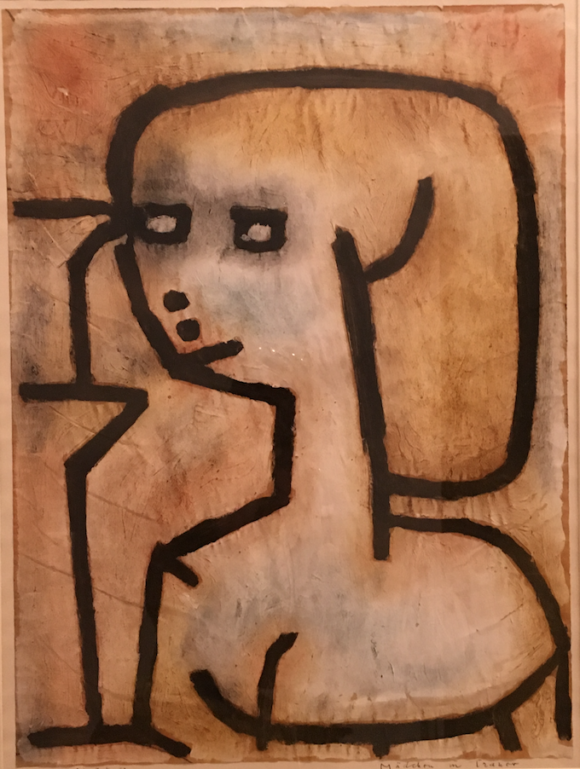 After not one but two full on Thanksgiving dinners this long weekend I felt the need to get out and feed the mind rather than the body. My daughter, home from college for the weekend, and I headed to the Met Breuer to take in the Diane Arbus exhibit (before it closed on Sunday) and the fantastic Paul Klee show.

Humor and Fantasy-The Berggruen Paul Klee Collection features 70 works spanning the German artist’s career from the 1890s until his death in 1940. Klee was an early adopter of “abstraction” and is tied to many of the most significant movements of the early 20th century including German Expressionism, Surrealism and Dada. He also was a Bauhaus master, teaching there with contemporaries, Marcel Breuer and Wassily Kandinsky who was also a good friend.

In this show you see that Klee doesn’t shy away from experimenting with different styles throughout his career, the constant being his ability to access the subconscious. The show is there until January 2nd; here are some of my favorites. 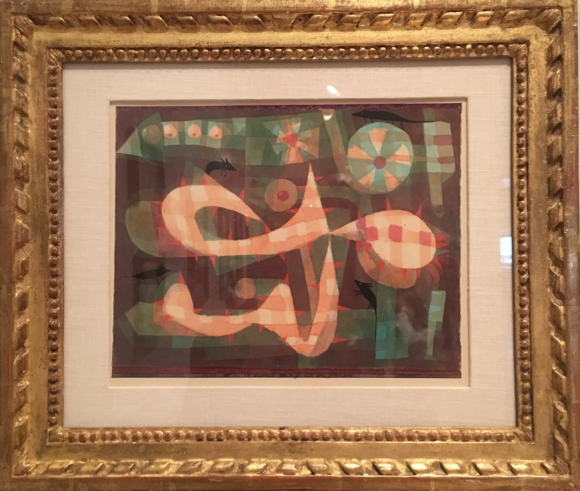 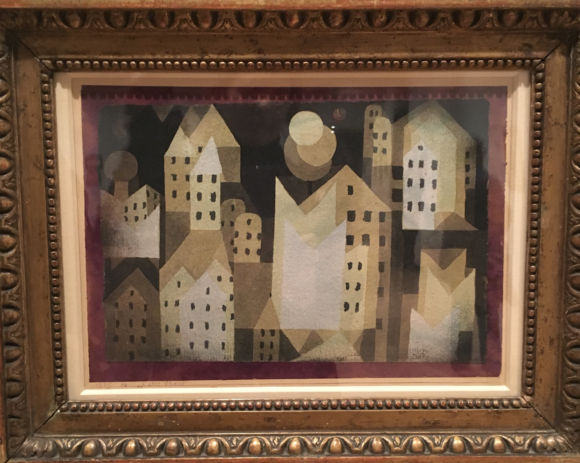 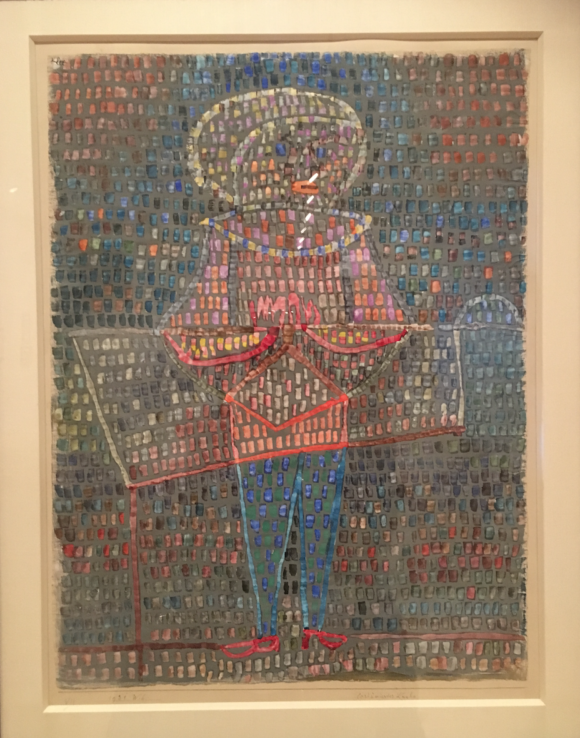