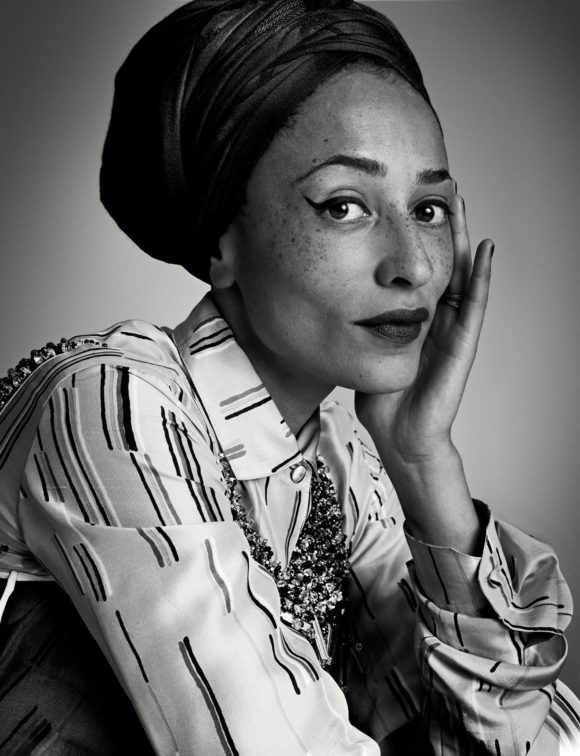 I’m overdue for a new Fifty Over Forty Post. In the meantime a second look at this story which originally appeared in August of 2017.

For the second installment of Prima Darling’s Fifty Over Forty series we’ll look at the distinct personal style of the acclaimed author
Zadie Smith. At only 41 Smith has published five novels, numerous short stories and essays. Her husband is the poet and novelist Nick Laird and together they have two children. They divide their time between New York, where Smith is a professor of creative writing at New York University, and London her hometown. From the beginning of her career with the publication of White Teeth, written while she was still a student at Cambridge, Zadie Smith’s poise and intelligence were apparent.  Despite the immediate media attention thrust upon her, Smith remained grounded and focused.

There’s a duality to Smith’s style. On one side her clothing is feminine and classic, even conservative.  Smith’s classic side favors dresses with a defined waist and fluid skirt grazing the knee. Her exotic side is defined by the brightly colored turbans she’s known for and the colorful prints she favors. Dark almond eyes rimmed with eyeliner accentuate her striking beauty. It’s as though through her dress she pays homage to the two sides of her ancestry, her mother is Jamaican and her father English. 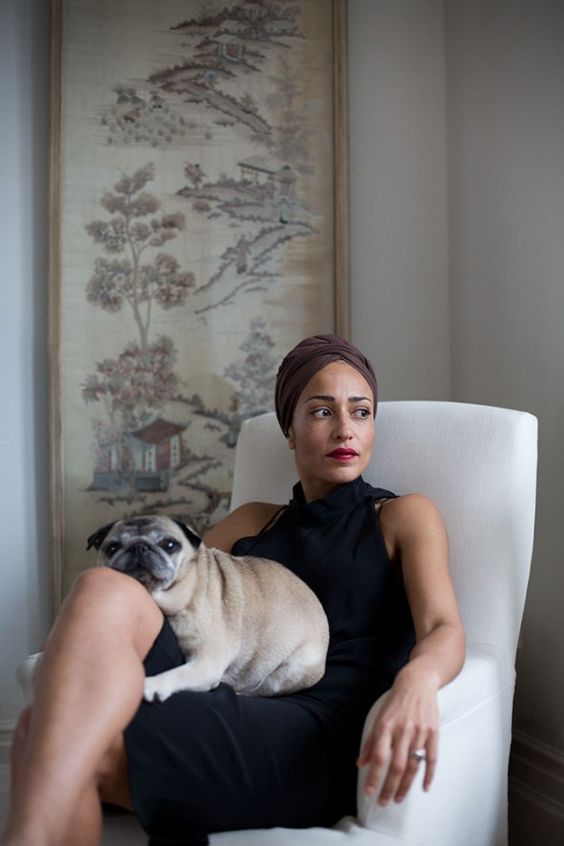 It’s difficult to identify the origins of Smiths clothes. She never wears logos or the latest it item from a collection. What she chooses fits seamlessly into her already highly evolved sense of style. I read she enjoys shopping vintage and I find it hard to distinguish if something she’s wearing is old or new. Impeccable fit and classic proportions are a constant.

In the photo above Smith wears a crew neck cardigan with a full white skirt, both very classic, conventional pieces. Then she adds her trademark turban in a soft brown, a whimsical clutch and sunglasses, a vintage (I think) bangle and a sensible pump. On any other person this ensemble could look old, but on Smith it’s chic and edgy. She’s a master stylist to pull this off.

Whatever Smith wears, casual or formal, she always looks completely at ease, and never looks like she’s trying too hard. That in and of itself is a style coup. 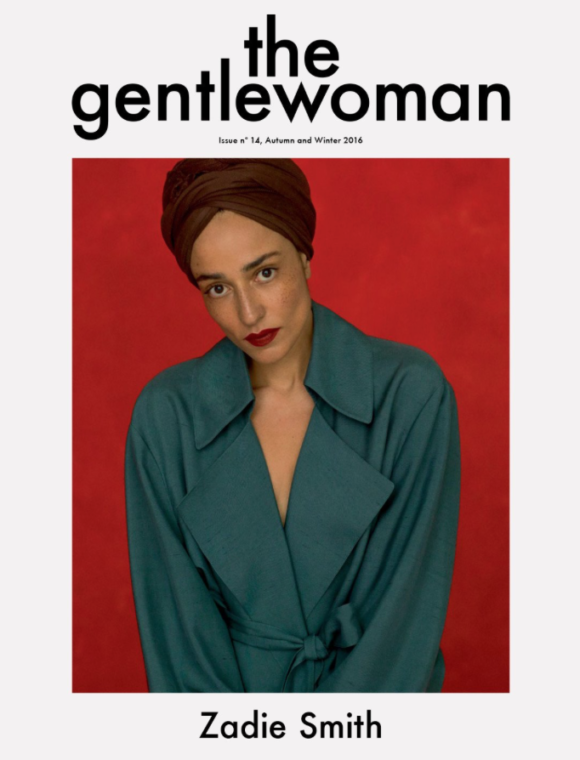 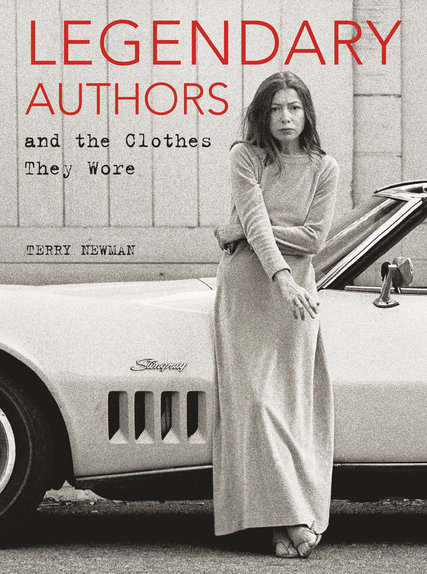 Zadie Smith’s style is her own, fully formed and not influenced by trends. She’s been featured on the cover of The Gentlewoman magazine and included in the recently published book Legendary Authors and the Clothes They Wore by Terry Newman. Smith is the antithesis of a fashion follower; she’s an original. 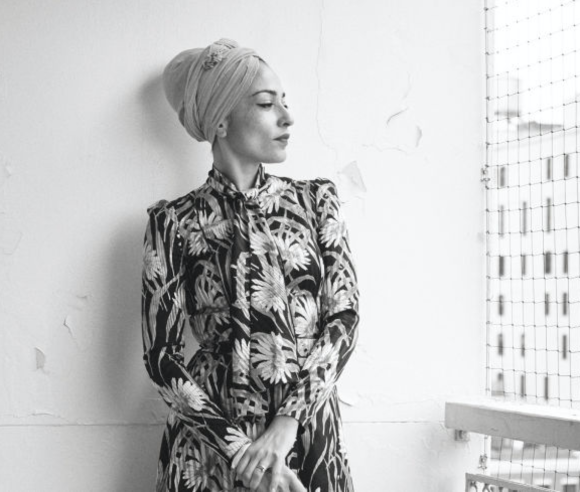