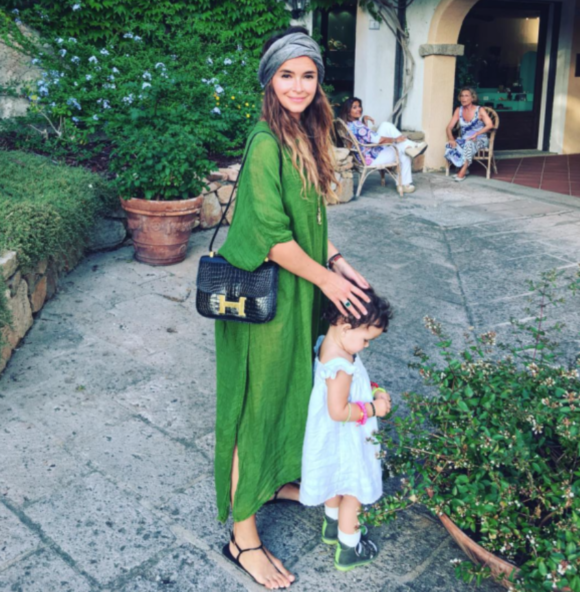 This story was originally posted last July but it is just as relevant this summer.

Everyone who follows fashion is at least a little obsessed with street style.
It started with Bill Cunningham photographing people who caught his eye in the late 60s, contributing regularly to The New York Times from the 70s until his death in 2016. I credit Scott Schuman of The Sartorialist for bringing street style photography into the digital age and inspiring thousands more to do the same. As fashion shows and magazines lean more toward celebrity lifestyles and over the top fashion, we have come to rely on street style photographs to inspire us for our own everyday looks. We all have our favorite street style stars and I would venture to say they are people we can relate to on a personal level in some way.

The phenomenon has spawned a whole new industry of street style stars, the best of whom enjoy a lucrative career of glamour, travel and yes, hard work. So what does all this have to do with vacation? Well, my thought is we see a vast amount of street style photos in an urban setting, most commonly outside shows during fashion week. I would like to delve a little deeper and see what the influencers of chic are wearing while kicking back on vacation. Grant it anything published, especially on their own accounts have been thoroughly vetted, but no matter, the point is to garner style pointers for our own off hours pursuits.