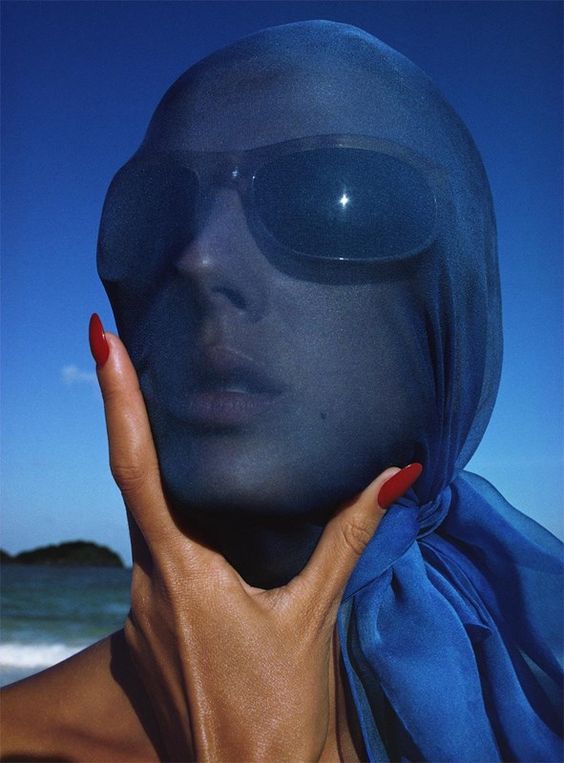 A grey day like today is the perfect time to revisit the vibrant photographs of Hiro, originally posted in June 2017

The photographer Yasuhiro Wakabayashi, better known as Hiro, was born in Shanghai in 1930 to Japanese parents. In 1954 he came to New York to study photography but soon became frustrated with school and left to apprentice with famed photographer of the time Richard Avedon. Avedon recognized his talent and brought him to the attention of Alexey Brodovitch, the art director of Harper’s Bazaar. Hiro assisted Brodovitch who encouraged him and gave him commissions for Bazaar, enabling him to set up his own studio in 1958.

Hiro quickly established himself as a star photographer. He was a staff photographer at Harper’s Bazaar from 1957 to 1975 and in 1969 was named the Photographer of the Year by the American Society of Magazine Photographers. Hiro employed color, composition and juxtaposition to enliven his fashion photography, often described as surreal. He came to fame just as pop art and psychedelic fashions added a new vitality to the visual landscape, well suited to his unorthodox approach. His 1963 photograph of a Harry Winston diamond and ruby necklace draped on a bovine hoof was a sensation and established him as an original, and often imitated, photographer of the time. In 1982 the trade magazine, American Photographer devoted an entire issue to him.

Hiro’s now iconic images contributed to defining one of the most dynamic periods of fashion editorial. Now well into his eighties, he continues to work in is Upper West Side of Manhattan studio and is represented by the Pace/MacGill Gallery in New York.