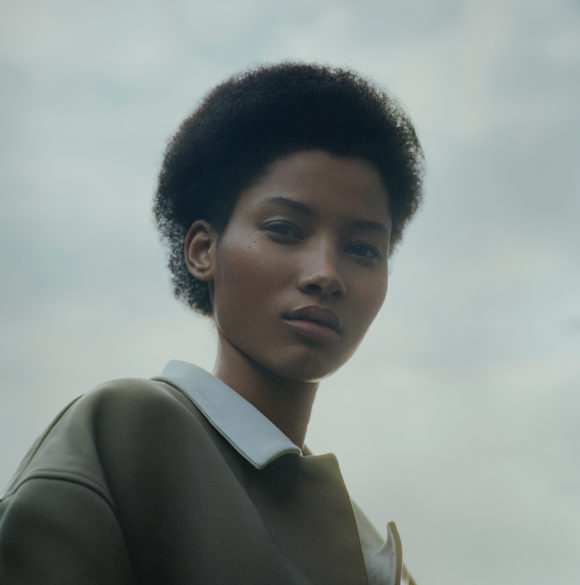 With so much attention lavished on a few models from notorious TV families the fashion press, particularly the magazines, are neglecting some of the most exciting, beautiful and groundbreaking girls to come along in a while. One who stands out on all these points and also happens to possess fantastic personal style is Lineisy Montero. The 20-year-old Dominican beauty was an instant star after her runway debut for Prada’s fall ’15 show. She also emerged as a street style star, a crowded field to be sure. What I love about her style is she always looks completely at ease and effortless, yet totally chic and of the moment, conveying the sense that she would look that way with or without the plethora of cameras. Though she has appeared in some major editorials and ad campaigns I would love to see much more of her. 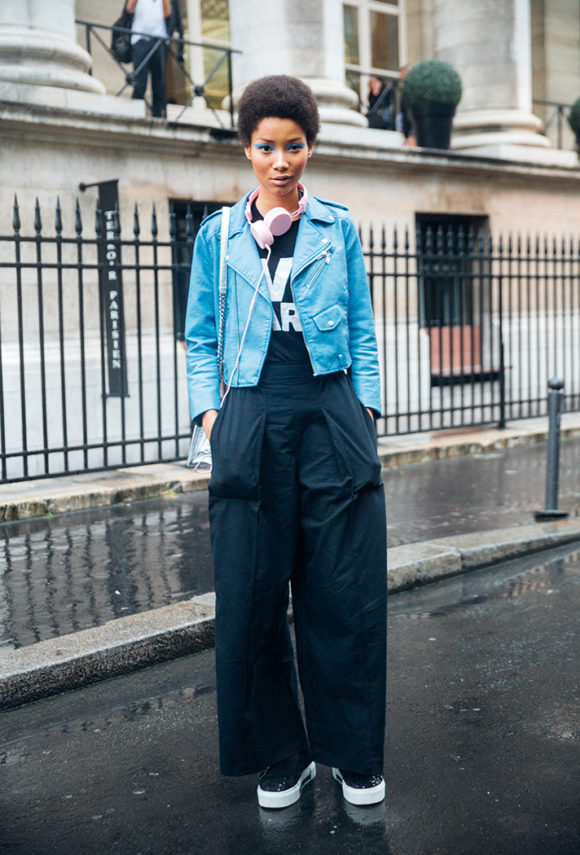 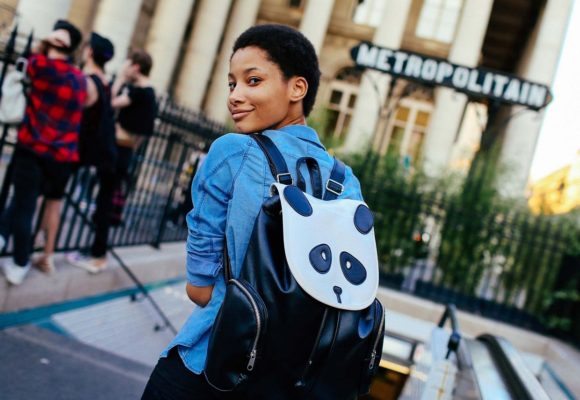 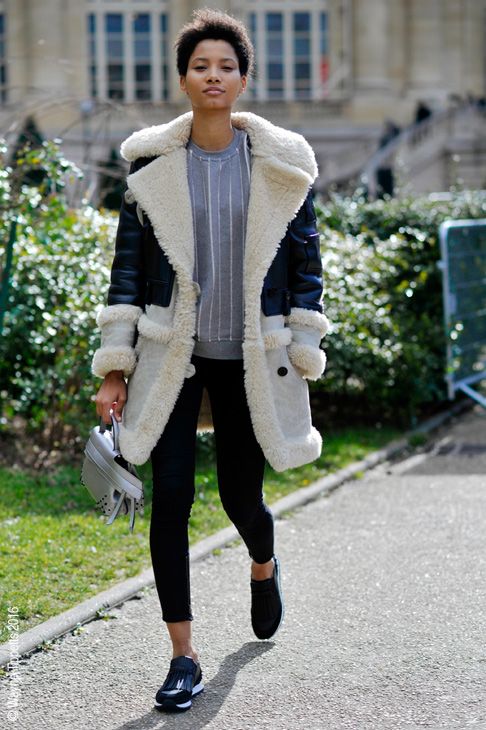 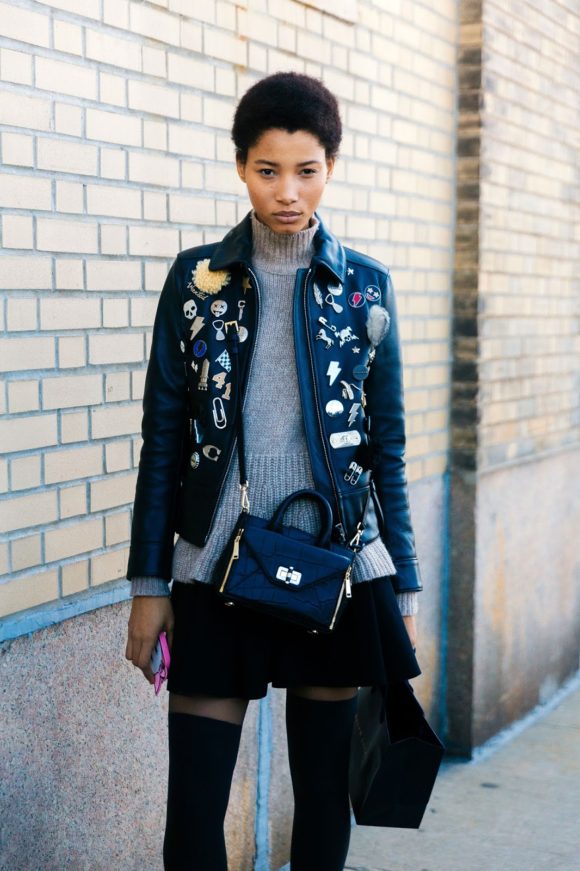 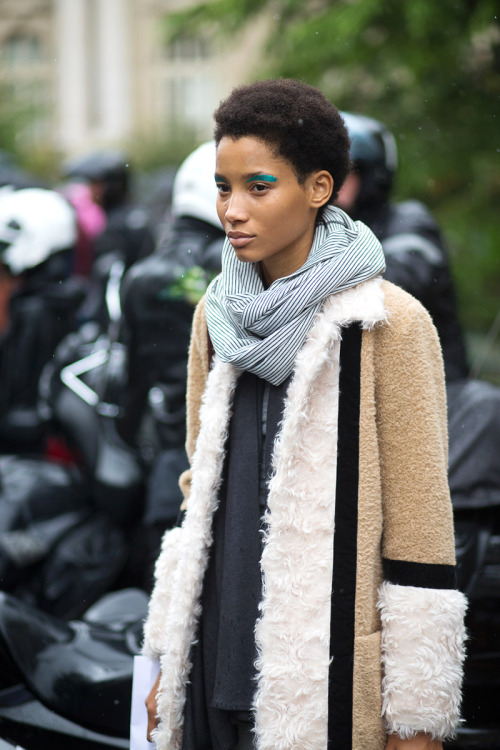