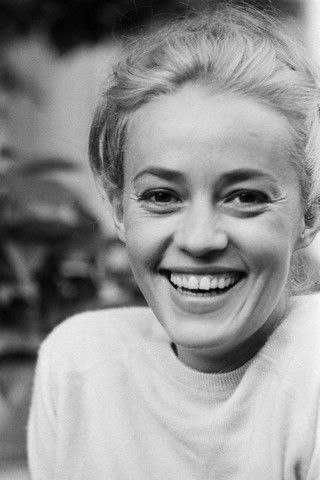 Jeanne Moreau, the French actress known as the thinking moviegoer’s femme fatale, died on Monday at her home. She was 89 years old. Moreau was an accomplished theater actress before appearing in film, in turn becoming the face of France’s New Wave Cinema.

Independent and intelligent with downturned mouth and soulful eyes, Moreau was not the typical starlet of the fifties and sixties. After appearing on the stage she spent years in mediocre films before starring in Francois Truffaut’s New Wave hit, Jules and Jim. The success of the film made Moreau an international star. She went on to make many more memorable films and continued acting into her 80’s.

Jeanne Moreau was also notorious for her many love affairs with such notables as Truffaut, Louis Malle, Pierre Cardin and Lee Marvin. Moreau married twice, each time for two years and had one son, the artist Jerome Richardson. Her attitude towards love and work were years ahead of her time.

To the end, Moreau maintained her uncomplicated sense of elegance and aged with grace. A quote at the end of the New York Times obituary nicely sums up Moreau’s spirit, “The cliché is that life is a mountain. You go up, reach the top and then go down. To me, life is going up until you are burned by flames.” Now that’s spirit. 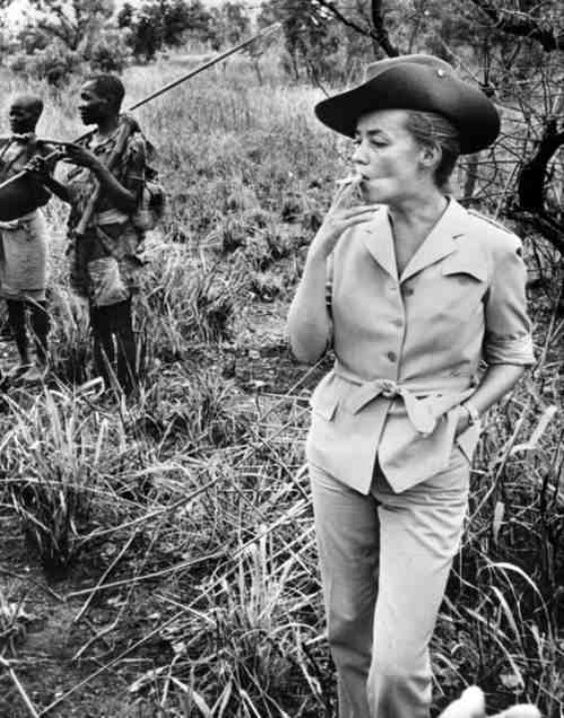 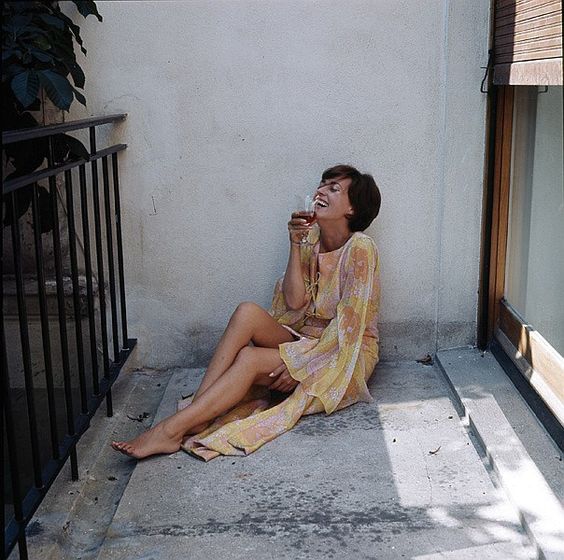