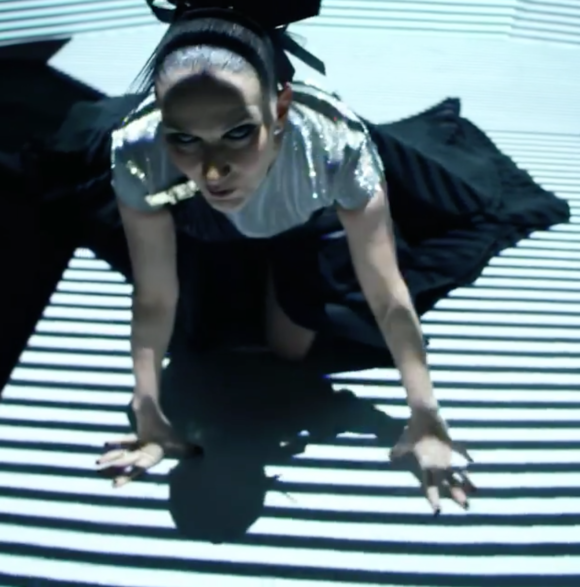 In preparation for tomorrow night’s Met Gala, I’m reposting my thoughts on last year’s party published a year ago today.

I purposely didn’t write or post anything that had to do with the Met Gala this past Monday knowing social media and blogs would be awash with images of the night all week,but as I write this it’s Friday and still I’m being pummeled with it. So let’s put this into a broader perspective and ask; why is our culture so obsessed with celebrities, the children of celebrities and anyone famous, regardless of talent or accomplishments?

It’s a, what came first the chicken or the egg, kind of question. Is media driving the constant, often-mundane coverage, or is it the public’s insatiable need to consume tabloid news that drives media to serve it up 24/7? Is it societies’ desire to escape from a scary world and live vicariously through the lives of celebrities, or is it an endless tabloid news cycle in need of constant content to feed the beast? Whatever it is I have a nagging feeling it’s unhealthy even harmful, particularly to young people. I fear we’ve entered an age of unabashed narcissism with celebrities setting the standard, though we’re all complicit. Instagram has played a major roll in this shift, providing a portal into the personal lives of the famous in real time.

I’m not dishing pop-culture; it reflects and defines the times we live in. What I find troubling is the obsessive coverage and platform given to people, many of whom have little of substance to say, no apparent talent, and a compulsive need for attention. Here we are in the golden age of information, where any subject can be fully explored anytime, anywhere with an Internet connection, yet the scum that rises to the top of this sea of information is dumbed down gossip and the minutiae of celebrity’s lives.

The evolution of the Met Gala demonstrates how celebrity obsessed we have become. It began as a society event attended by socialites, patrons of the museum, designers and executives from the fashion industry with a smattering of actors.  The purpose has always been to raise money for the self funded Costume Institute. Now it’s the most star-studded event of the east coast, and to its credit, brings in millions of dollars each year. But who’s footing the bill? Now the bulk of the attendees are celebrities and models well under 40 who come as guests. Fashion executives, established designers and other, not so beautiful but deep pocketed entities foot the bill buying tables for 250,000 dollars, which are then populated by stars and models upon recommendation of Anna Wintour, the party’s chair and now namesake of the Costume Institute. The designer houses, many that are laying off people and struggling with poor sales, pay a quarter of a million dollars for a table and dress their guests with custom made original designs adding, conservatively, another 100K to the cost of the evening.   Does this really add up for an instagram moment for the company? And why can’t the esteemed guests pay their own way? They can well afford it, in many cases more than their hosts.

The party celebrated the new Comme des Garcons exhibit at the Costume Institute. It’s the first time since the 1993 Yves Saint Laurent exhibit that the work of a living designer was featured as a solo show. Rei Kawakubo, the cerebral designer of Comme des Garcons, finally agreed to attend the party but was barely photographed at the event in her honor. She famously eschews the limelight and refuses to participate in the dressing celebrities for free racket. She’s smart enough to run a successful international business without compromising her artistic integrity and chooses to work outside of the celebrity-fueled system. She’s proof that the work can and should speak for itself.

More to come on this subject, what do you think?